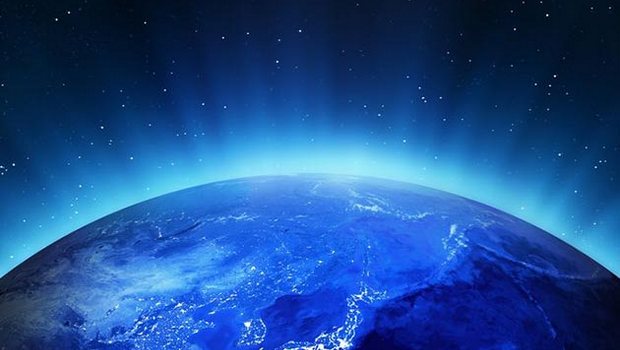 “Keep cool and carry on” is the message from the UN Environment Programme as it celebrates World Ozone Day today (Sunday).

“Today the Montreal Protocol stands as an example of what we can achieve through intelligence, leadership and innovation,” said UN Environment head Erik Solheim. “On World Ozone Day, let’s reflect on and celebrate how we came together to fix the hole in the sky. This shows that no problem is too big for us to fix.”

The Montreal Protocol was agreed on 26 August 1987, and entered into force on 26 January 1989. It was a response to the revelation that CFCs and other ozone-depleting substances, including refrigerants and aerosol propellants, were creating a hole in the ozone layer and allowing dangerous UV radiation to flood through.

Under the Protocol, nations committed to phasing out these substances. Such was its success that the ozone layer is now healing and is expected to return to 1980 levels by mid-century.

The parties to the Protocol are also addressing unexpected emissions of CFCs. The detection of the emissions shows that the monitoring, networks and science in place to protect the ozone layer are working, and parties have agreed to find and eradicate the illegal sources.

“The theme for this year’s World Ozone Day is a rallying call urging all of us to carry on with the exemplary work under the Montreal Protocol,” said Tina Birmpili, executive secretary of the ozone secretariat. “We can be proud of how we have protected the ozone layer and the climate, but we must also focus on what more we can do to reduce global warming under the Kigali Amendment.”