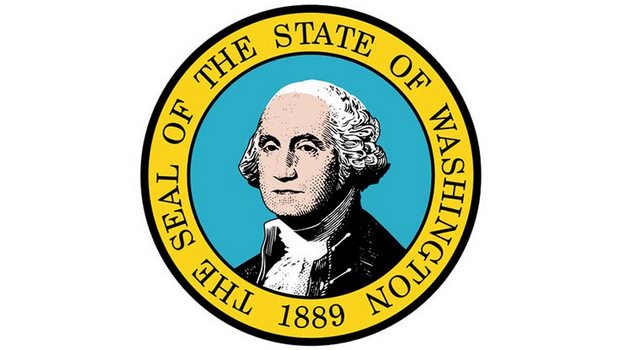 Washington state lawmakers have passed House Bill 1112, which phases out the use of HFC refrigerants.

The bill was passed by 30 votes to 19 by the senate legislature on Monday, and now merely requires signing by Washington state governor Jay Inslee.

The bill will phase out the use of hydrofluorocarbons in various applications in Washington, in a manner similar to the regulations that were recently vacated by the Environmental Protection Agency.

“Because the impacts of climate change will not wait until congress acts to clarify the scope of the environmental protection agency’s authority, it falls to the states to provide leadership on phasing out hydrofluorocarbons,” the bill says. “Doing so will not only help the climate, but will help American businesses retain their positions as global leaders in air conditioning and refrigerant technologies.”

The move follows the state of California, which enacted unilateral prohibitions on high GWP HFCs on January 1 through the California Cooling Act. Both states are members of the US Climate Alliance, a bipartisan coalition of 23 governors committed to reducing greenhouse gas emissions consistent with the goals of the Paris Agreement.