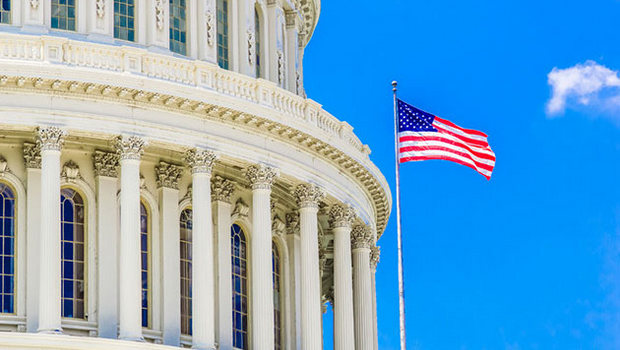 The US air conditioning and refrigeration industry claims that the country’s failure to ratify the Kigali Amendment to phase down HFCs will lead to job losses and a decline in US exports.

The claims are made in a joint report from the Air-Conditioning, Heating, and Refrigeration Institute (AHRI) and the Alliance for Responsible Atmospheric Policy that has been sent to the White House, EPA and State Department.

The report, Economic Impacts of US Ratification of the Kigali Amendment, insists that ratification of Kigali is crucial to continuing and maintaining the US leadership that was strengthened and expanded by its support of the Montreal Protocol.

Explaining that US industry strongly supports ratification of the Kigali Amendment, it says: “The Kigali Amendment provides a global platform for gradual introduction and commercialisation of next generation technologies in the US and in the rapidly expanding global market.

“Prior transitions under the Montreal Protocol enabled these strong US industries to maintain their technology leadership. The new Kigali Amendment, which creates a clear path toward global adoption, will have a similar effect.”

The report maintains that US implementation of the Kigali Amendment would be good for American jobs, while both strengthening America’s exports and weakening the market for imported products and enable US technology to continue its world leadership role.

“Without Kigali ratification, growth opportunities will be lost along with the jobs to support that growth, the trade deficit will grow, and the US share of global export markets will decline,” it says.

It is estimated that Kigali ratification would also add $5bn per year to the value of US exports and reduce imports to the tune of $6.5bn per year by 2027. Adding in the impact of fluorocarbon manufacture, the US trade balance would total more than $12.5bn per year.

Kigali ratification is also expected to add an additional 33,000 jobs by 2027. Adding in the indirect and induced effects of ratification, the report estimates the number of additional jobs would rise to 150,000.

The report also argues that Kigali ratification would drive the reclaimed refrigerant business, with a sales increase of $800m per year and a further 4,000 jobs. In addition, Kigali would create 1,400 research and development jobs.

The report also highlights the need to maintain the technological and economic strength of the US HVACR industry. The export market to meet the needs of China, India, Latin America, and Africa is expected to grow by 6% per year over the next decade. Without ratification, the US share of that market, currently 7.2%, would slip to 6.2% over the next decade, the report argues. Domestic investments in new technology to meet Kigali requirements would enable the US to outperform in the export market, increasing the US global export market share to 9%.

The Alliance for Responsible Atmospheric Policy counts all the leading refrigerant suppliers and a number of major manufacturers amongst its members, including Carrier, Daikin, Danfoss, Emerson, Ingersoll-Rand and Johnson Controls.

There have been indications that the US administration supported the goals and approach of the Kigali Amendment, but earlier this year a top White House official advised that the Trump administration would need concrete evidence of its economic benefits.