US on path to ratify Kigali 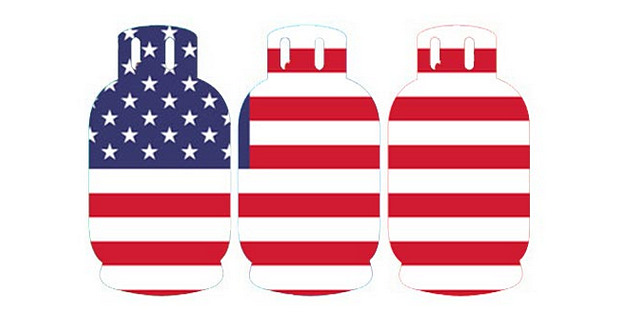 The USA seems likely to eventually back a global HFC phase down by ratifying the Kigali Amendment.

Concerns were raised over the USA’s backing for a global HFC phase down after the Trump administration withdrew from the Paris Climate Accord, but a US State Department official has this week indicated that the USA has initiated the process to ratify Kigali.

Speaking at this week’s 29th Meeting of the Parties to the Montreal Protocol, Judith Garber, the principal deputy assistant secretary, at the Bureau of Oceans and International Environmental and Scientific Affairs, said: “We support the goals and approach of the Amendment.”

Describing the USA’s previous leadership position in the Montreal Protocol process, she said: “The United States believes the Kigali Amendment represents a pragmatic and balanced approach to phasing down the production and consumption of HFCs.

“There are a number of steps in our domestic process that we would need to complete before reaching a final decision on transmittal of the Kigali Amendment to the US Senate for its advice and consent. There is no timeline currently determined for these steps, but we have initiated the process to consider US ratification of the Amendment,” Garber added.

Unlike the Paris Climate Accord, HFC phase down has received broad support from US industry. The world’s leading refrigerant manufacturers Honeywell and Chemours, both US companies, have invested heavily in lower GWP HFC replacements, as have the leading US air conditioning and refrigeration equipment manufacturers.