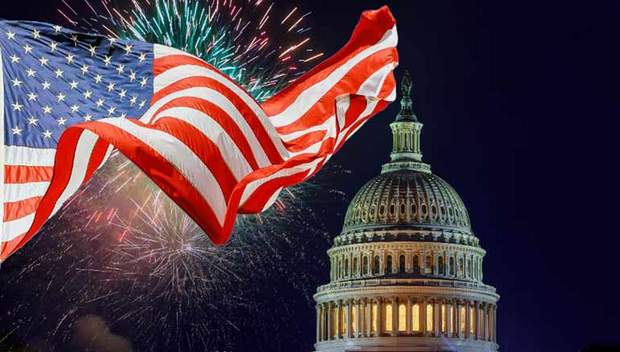 Ratification of the Kigali Amendment to phase down HFC refrigerants has finally passed the US Senate.

In an historic vote today, the US Senate passed the Kigali Amendment by 69 votes to 27, six years after the Amendment was agreed in Rwanda by all 197 parties to the Montreal Protocol.

The Kigali Amendment commits countries to cut the production and consumption of HFCs by more than 80% over the next 30 years. It is estimated that a global implementation of the Kigali Amendment would prevent up to 80 billion tonnes CO2 equivalent of emissions by 2050.

Since the landlocked West African Republic of Mali became the first to ratify on 31 March 2017, more than two-thirds of countries have followed their lead. Now the USA, the world’s largest economy, becomes the 138th country to ratify.

Senate majority leader Charles E Schumer called the vote to ratify “a win win win: win for US jobs, win for US investment and win for US leadership in the fight against climate change”.

Commenting from the White House, President Joe Biden said: “The United States is back at the table leading the fight against climate change. As more countries join the United States in ratifying this amendment, we can prevent up to half a degree Celsius of warming this century, a significant contribution to fighting climate change and protecting communities from more extreme impacts.”

Reacting to the positive vote, Stephen Yurek, president and CEO of the Air-Conditioning, Heating, and Refrigeration Institute commented: “It counts for the jobs it will create; it counts for global competitive advantage it creates; it counts with the additional exports that will result and it counts for US technology preeminence.”

Prior to the vote, Delaware Democrat Senator Tom Carper, who, along with Senator John Kennedy, introduced the AIM Act in 2019, told the Senate that voting for the amendment was “an incredible opportunity”.

Environmental group, the EIA called the vote an “historic bipartisan victory”. Climate campaign lead Avipsa Mahapatra said: “It’s been long overdue for the United States to unequivocally join the rest of the world in eliminating these man-made super pollutants. However, the real work ahead is actually realising the promised climate benefits of the Kigali Amendment through robust implementation and enforcement.”

The US will now join the 137 other countries that have ratified the Amendment at the next Montreal Protocol meeting in November. Appropriately, that meeting is in Montreal, the city where the Montreal Protocol began 35 years ago.