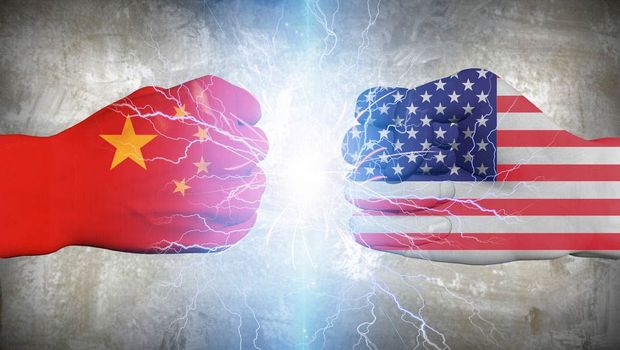 The United States International Trade Commission (USITC) has decided that US industry is being materially injured by cheap imports of refrigerant R134a from China.

Yesterday’s decision follows a year-long investigation by the US Department of Commerce, which found that imports of R134a from China were being dumped in the US market at prices below fair value. On February 22 this year the US Department of Commerce announced that Chinese R134a imports were being dumped and prescribed antidumping duties ranging from 148.79% to 167.02%.

As a result of the USITC’s affirmative determination, the US Department of Commerce will now issue an anti-dumping duty order.

The case was first highlighted by the American HFC Coalition, a group of US refrigerant manufacturers and suppliers. They claimed that imports from China, sold at prices far below fair value, doubled from 2015 to 2016, and continued to increase even after the anti-dumping petition was filed. As a result, it maintained that the US industry had suffered persistently low price levels and poor operating results.

Following yesterday’s decision, the Coalition said: “The imposition of antidumping duties is a positive step to restore conditions of fair trade in this market. With these duties in place, the R134a US manufacturers believe they can earn an adequate return on investment and continue to supply the market.

This was the second attempt to curb cheap Chinese imports. In 2013, Mexichem’s unilateral petition on Chinese imports of R134a was overruled by the US International Trade Commission who decided then that the import of Chinese R134a did not harm US industry.

Last year, the American HFC Coalition was successful in a similar action against imported blend refrigerants. In July, the USITC voted to impose anti-dumping duties on HFC refrigerant blends containing one or more of the HFC blend components R404A, R407A, R407C, R410A, and R507A. As a result, US imports of HFC blends from China are now subject to antidumping duties ranging from 101.82% to 216.37%.

The individual components, however, are excluded from any duties – a USITC decision which is now being appealed by the Coalition.