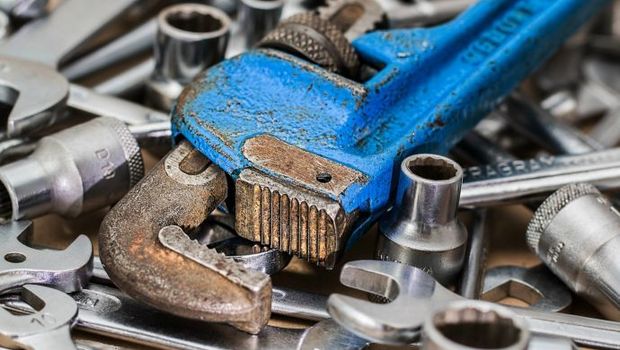 The expansion will cost $3.5 million and will make NWTI “one of only a handful of nationally accredited ammonia refrigeration training centers in the country,” according to talkbusiness.net, which put the number of programs at five.

The funding for the expansion comes from more than 17 industry partners, with a large proportion of funding coming from Tyson Foods (one of the largest processers of beef, chicken and pork products in the world), and Arkansas State University.

“We are hiring people for jobs they have not been adequately trained to do and having to train them on the job,” David Rook, associate director of refrigeration training at Tyson Foods and a leader of the ammonia training project, said at a public conference at NWTI on August 1, “This center will change that.”

Currently the ammonia refrigeration program, at NWTI, takes 11 months to complete and only has capacity for 12 to 14 students a year, according to NWTI President Dr. Blake Robertson.

By building the new center, the industry partners – which also include Cargill, Simmons, Walmart and Midwest Steam Boilers of Van Buren – and NWTI hope it will increase enrollment to around 75. It will also mean they could hold shorter classes (around four to six weeks long) to train industry technicians.

Governor of Arkansas William Asa Hutchinson, who spoke at an announcement event at NWTI, noted said that demand is strong in Northwest Arkansas with over 75 open positions for technicians.

“I want to call out Tyson Foods for identifying the need and then recruiting others to participate and solve this problem,” Hutchinson explained, “It’s important to recognize this is the only (public) ammonia refrigeration training program in the state. Demand is extraordinary in preparing workers in this field for employers such as Walmart and Tyson.”

The project will break ground on the 19,000-sq-ft. center in September, with construction planned for January 2019.