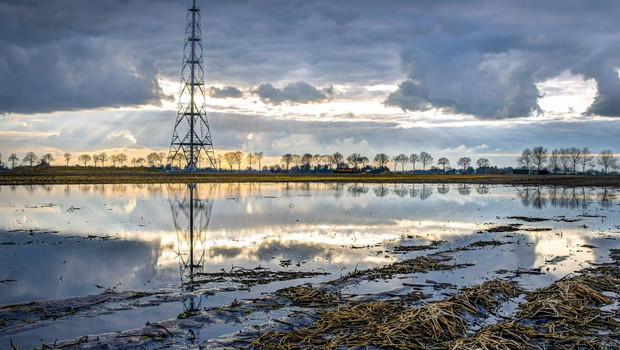 New findings from a study released this week in Nature report that emissions of CFC-11, the second most abundant ozone-depleting gas controlled by the Montreal Protocol, have unexpectedly increased in recent years, despite a global ban on production since 2010.

These emissions partially offset gains made by the Montreal Protocol, by slowing the decline of ozone-depleting chlorine concentration in the atmosphere. The increased emissions may stem from new, unreported production of CFC-11.

While current scientific models show that the ozone layer remains on track to recovery by mid-century, continued increase in global CFC-11 emissions will put that progress at risk. The Scientific Assessment Panel of the Montreal Protocol, which includes the authors of the report, will finalize its quadrennial assessment by the end of the year and we expect these findings to be presented to the parties to the Montreal Protocol, who will carefully review and address them.

It is important to note that these findings also highlight the efficacy of the Montreal Protocol, its institutions and mechanisms, with science at their core. So long as scientists remain vigilant, new production or emission of ozone depleting chemicals will not go unnoticed.

If these emissions continue unabated, they have the potential to slow down the recovery of the ozone layer, it is therefore, critical that we take stock of this science, identify the causes of these emissions and take necessary action.