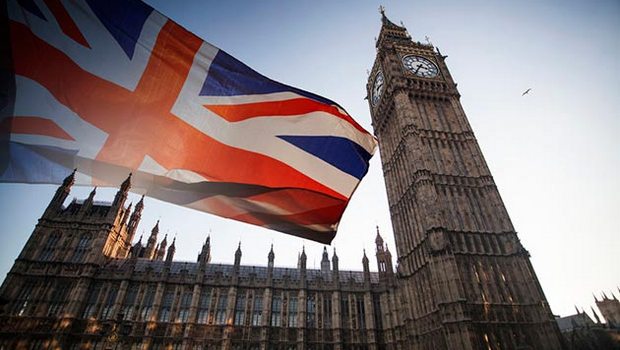 The UK has become the first EU member state to fully ratify the Kigali Amendment to reduce HFCs under the Montreal Protocol.

The European Parliament gave its backing to the amendment in July giving member states the green light to individually ratify. The UK government is now the first amongst the EU28 to complete ratification of the treaty.

Announcing ratification, UK environment secretary Michael Gove said: “Adopting this ambitious target marks the UK as a world leader in tackling climate change. This deal will reduce global greenhouse gas emissions by the equivalent of around 70 billion tonnes of carbon dioxide by 2050 – the same as more than 600 coal fired power stations would produce during that time.”

The UK ratification comes despite Despite the UK’s impending departure from the EU and uncertainty over its future within the European F-gas mechanism. In response to a UK government inquiry, the UK refrigeration and air conditioning industry has backed staying within the current European F-gas regulations, which promise to phase down HFCs by 79% between 2015 and 2030.

The Kigali Amendment is now more than half way towards the 20 signatory countries required to trigger the phase down beginning on 1 January 2019 and reducing HFCs by 85% by 2036.

The other parties to the Amendment, listed in the order in which they ratified, are: Mali, Micronesia, Marshall Islands, Rwanda, Palau, Norway, Chile, Tuvalu, Democratic People’s Republic of Korea, Australia and, most recently, Canada. There are reports that Slovakia has also ratified but that ratification has not yet been recorded in the UN Depositary online.