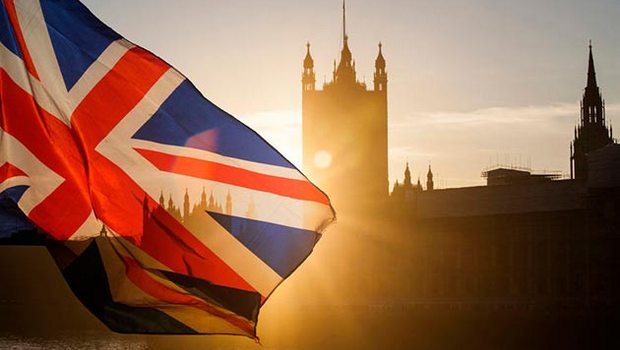 The UK air conditioning and refrigeration industry has called on the government to remain aligned to the EU F-gas regulations and European safety standards post Brexit.

Responding to the UK Parliament Environmental Audit Committee inquiry, the Air Conditioning & Refrigeration Industry Board (ACRIB) also argued that alignment with the existing F-gas regulations would also ensure the UK met its obligations under Kigali and Montreal Protocols.

The inquiry, which opened last month, has been set up to consider the UK’s progress on reducing F-gas emissions and the impact leaving the EU will have on progress and reporting on reducing greenhouse gas emissions in the future. Many issues related to future UK Government policy are being covered, such as how F-gas regulation requirements should be incorporated into future UK law, compliance and enforcement options. Measures to further improve progress on reducing emissions and their impact on UK business and consumers are also being considered.

ACRIB, responding on behalf of a wide range of manufacturer, contractor and end user organisations, maintains that the F-gas regulation phase down and use bans are challenging but have been effective in reducing UK F-gas emissions. However, it warned the Environmental Audit Committee that going substantially further than the existing regulations could have a negative impact on safety, efficiency and reliability of installed systems. It also warned that such a move could impact the continued operation of systems using F-gases, putting UK industry at a competitive disadvantage.

Opportunities to improve compliance levels with existing regulatory requirements were also identified by ACRIB. These included closing “loop-holes” and strengthening existing requirements like refrigerant supply chain management and registration of skills of operatives.