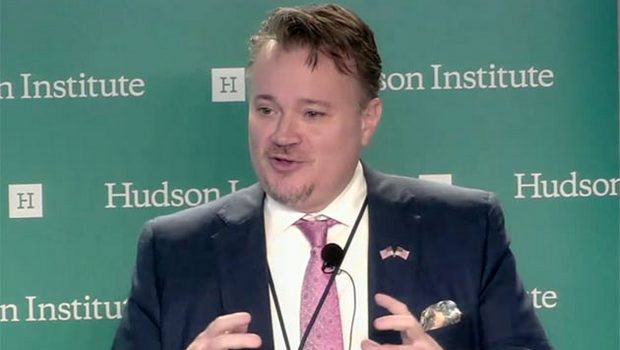 A top White House official has said the Trump administration will need concrete evidence of its economic benefits before backing the Kigali Amendment to phase down HFC refrigerants.

While a White House official had previously indicated that the Administration supported the goals and approach of the Kigali Amendment, George David Banks, special assistant to the president for energy and environment, yesterday indicated that there was a lot more work to do.

Speaking at a half-day symposium to discuss the future of the Kigali Amendment at the Hudson Institute, Banks said that the President’s number one priority was to protect and enhance US competitiveness, particularly in the manufacturing sector.

While hailing the Montreal Protocol as “a remarkable success story”, he warned that before coming to a decision the Administration would need to have “really good economic information”.

“We understand there is broad industry support but we need to know how, in a concrete way, it benefits US companies, preserves and creates US jobs and how it affects the trade balance.”

The meeting at the Hudson Institute, a politically conservative US think tank, included comments from a number of informed speakers including AHRI president and CEO Stephen Yurek, David Doniger of the National Resources Defense Council and Paul Camuti, chief technology officer at Ingersoll Rand.

On a positive note, climate change lawyer Jeffrey R Holmstead, a former director at the EPA and associate counsel to President George Bush snr, said: “The vast majority of the US business community supports this and, by the way, you also have environmental groups that support it as well. So, I think, given this unusual confluence of events, I think it really is up to the Administration to decide. If they submit it for ratification, I’m very confident it will be ratified.”