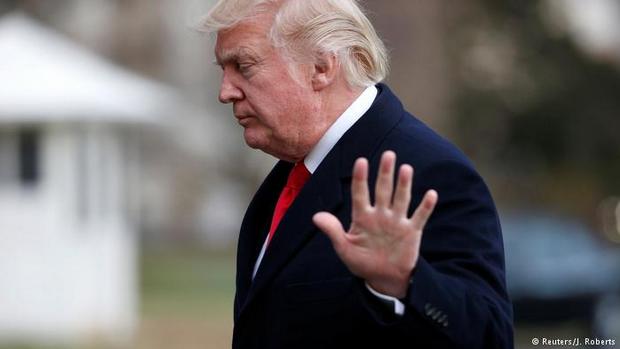 The head of the US Environmental Protection Agency (EPA), Scott Pruitt, said Monday he will sign a rule overriding the Clean Power Plan, an Obama-era set of regulations that restricted carbon emissions from power plants.

“Tomorrow in Washington, DC, I’ll be signing a proposed rule to withdraw the so-called Clean Power Plan of the previous administration and thus begin the effort to withdraw that rule,” Pruitt said at a political rally in Kentucky, a US state home to many coal miners.

“The war on coal is over,” he said, adding that the Clean Power Plan picked “winners and losers and how we generate electricity in this country. That’s wrong.”

Pruitt’s new proposal will say that the Plan exceeds the EPA’s legal authority by setting emissions restrictions that power plants could not reasonably meet. Once signed, a 60-day period starts in which stakeholders can comment on the agency’s legal interpretation.

The Obama administration passed the Clean Power Plan in 2015, the first federal effort to reduce carbon emissions from power plants, which together emit nearly 40 percent of total US carbon emissions. The Plan aimed to reduce emissions in the US electricity industry by 32 percent below 2005 levels by 2030.

But the Plan’s future had already been in doubt before Pruitt’s announcement on Monday.

US President Donald Trump, who had campaigned as a candidate to “save coal” from Obama administration regulations, signed an executive order in March that blocked the Plan and called on the EPA to review whether it exceeded federal government authority.