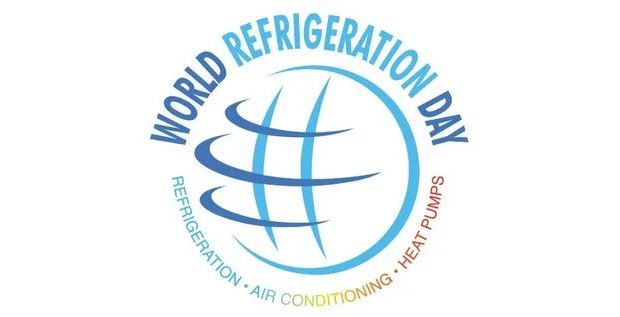 This year’s World Refrigeration Day has seen a huge number of events held around the theme of Cooling Matters as the global cooling industry took on the challenge of conveying the importance of cooling to the public.

According to the WRD organisers, the number of different events around the world could be as high as 10,000, as groups from Argentina to Zambia sought to celebrate the occasion.

The volume of events was a huge rise from the nearly 1,000 taking place at the last full physical celebration in 2019.

Founder Steve Gill said that the team were still counting the events as there were so many. He said: “The message of WRD’s aim for outreach was widely adopted, in many creative ways, including school visits, open days and community outreach. But the scale of this year’s success gives us lots to think about for next year… It does feel like there is a growing collective voice that we can use reach those we need to.”

Mr Gill noted that supermarkets M&S in the UK and Woolworths in Australia had come on board as sponsors, and this, alongside the Cooling Keeps Food Fresh campaign, for chefs in collaboration with the United Nations, provides a good platform for the involvement of end users.

Among the highlights so far are two initiatives from Africa: In Niger, refrigeration technicians went en masse to the local clinic to give blood, to draw attention to the essential role of cooling in saving life through blood transfusions. Another, was a video competition aimed at women RAC workers across Africa, to promote the trade to young women.

Mr Gill explained: “Until now, there have been very few materials aimed at women entering the trade in Africa, and the videos tended to be in English featuring men (usually white). Among the finalists, there was a wide range of languages and local dialects. This is a great resource and example of collaborative, creative thinking across the huge African continent.”