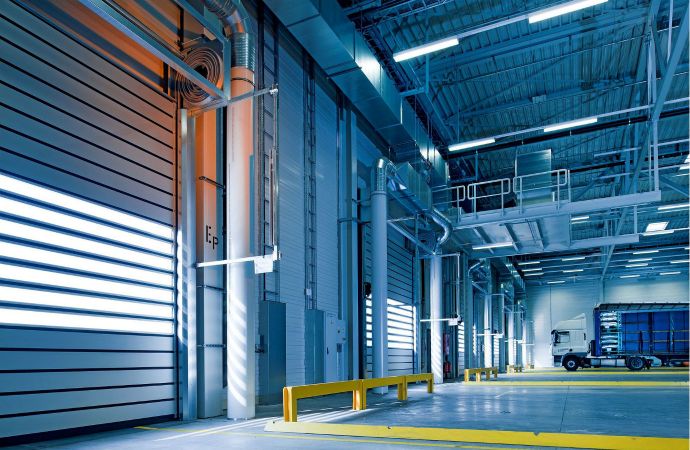 Viking Cold Solutions, a Houston, Texas-based thermal energy storage (TES) systems manufacturer, reported in a study last week that it was able to reduce both peak energy consumption and peak demand at a California frozen food distribution center by installing one of its systems in the facility’s 93,000-sq-ft low-temperature freezer.

Peak period consumption and peak demand for electricity – supplied by Pacific Gas and Electric – make up “nearly 50% of annual energy costs at the Dreisbach facility,” according to Viking Cold Solutions.

The TES reduces the energy consumption and peak demand by running the refrigeration equipment at full-load during off peak-hours (when ambient temperatures are lower), yielding maximum mechanical and condensing efficiency as well as lower energy costs.

“As ambient temperatures increase during peak hours of the day and the heat rejection of the condenser is less efficient, the control algorithms reduce or stage the run time of the refrigeration system and allow the fully charged TES modules to absorb the heat infiltration and maintain temperature stability inside the freezer,” Viking Cold Solutions explained in the study.

In the press release, Viking Cold reveals it is in discussion with Dreisbach Enterprises to deploy additional TES systems in Dreisbach’s other cold storage facilities.