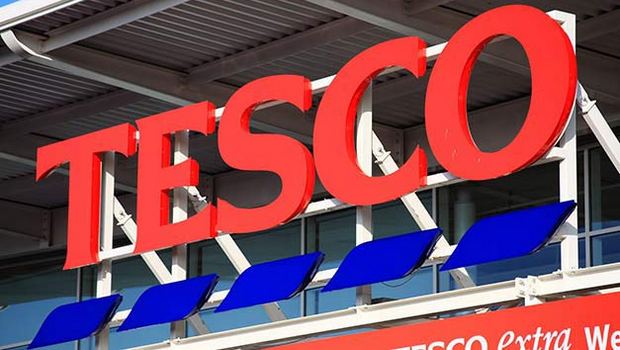 Tesco, one of the world’s largest supermarket chains, is to convert more than 1,200 existing stores across the UK from R404A to lower GWP refrigerant R448A.

The first 60 stores using the new refrigerant blend, which is marketed by Honeywell as Solstice N40, have already been converted and the others will follow over the next three years.

In November 2015, Tesco committed to the parties of the United Nations Climate Change conference in Paris (COP21) to carbon reduction from refrigeration systems. Part of the work to support this was focused on reducing its refrigerant emissions by 26.5% compared with a 2006/2007 baseline. While new and refurbished stores are majoring on CO2 systems, part of Tesco’s strategy is to switch existing R404A systems to Honeywell’s Solstice N40. By converting 1,200 stores to Solstice N40, Tesco reckons on lowering its carbon footprint by up to 40%.

“We set aggressive sustainability goals and were committed to achieving them without impacting our customers,” said Matthew Reeves-Smith, group head of refrigeration & HVAC, Tesco. “We sought the best technology to convert 1,200 stores in three years and found our solution in Solstice N40. This refrigerant meets all our key criteria including energy efficiency, system performance and maintenance. The fact that it is a near drop-in replacement for our current refrigerant helps ensure a smooth, ongoing conversion process over the next three years.”

More than 2,000 supermarket installations were completed with Solstice N40 by the end of 2016.

The success of the Tesco conversion project requires a close collaboration between Honeywell and its partners: refrigerant distributor and reclaimer A-Gas, wholesaler Climate Center with its nationwide delivery and collection capabilities, and Carter Synergy and Space Engineering for their expertise in performing the actual conversions.

Honeywell is hosting a webinar on how to retrofit to R448A on June 7.