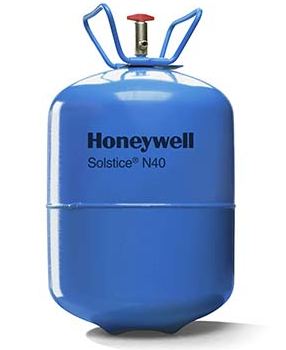 Tecumseh has approved R448A, a lower GWP refrigerant sold by Honeywell as Solstice N40, for use in its global commercial refrigeration systems.

The approval follows extensive testing by Tecumseh and confirms R448A as an alternative to R404A in Tecumseh’s self-contained integral systems and condensing units.

“Lower GWP refrigerants are important for curbing the carbon emissions generated by the cooling industry and they are the right direction for the commercial refrigeration industry,” said Ryan Burns, Tecumseh’s vice president global engineering. “Solstice N40 delivers the optimal blend of performance, environmental compliance and energy efficiency that we know our customers are looking for.”