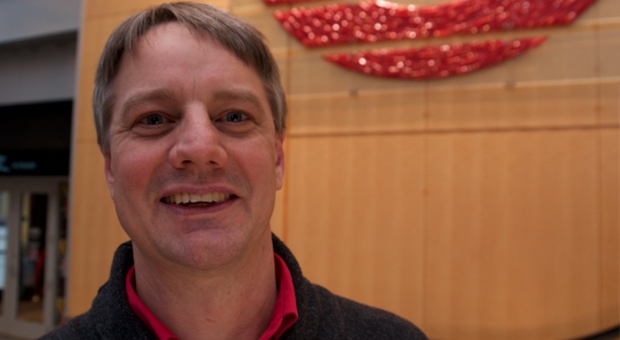 A San Francisco store with the CO2 technology will open in March.

Target Corp., the second largest discount retailer in the U.S. with over 1,800 stores, many with perishable foods, will for the first time install “a few” transcritical CO2 refrigerations systems in varying climate zones in 2017, according to Paul Anderson, the Minneapolis-based chain’s director of engineering.

“I’m really excited about the work we are doing at Target to amplify the adoption of sustainable refrigerants,” he said.

One of the transcritical installations will be in the San Francisco market in a store slated to open in March. That system will provide a baseline for assessing the following metrics: equipment costs, installation costs, energy impact and maintenance/repair impact.

Target’s current prototype for its PFresh outlets with expanded food sections is a hybrid cascade system that uses DX CO2 for low-temperature cases. Target has committed to using HFC-free stand-alone cases, and has started installing propane units in a number of stores.