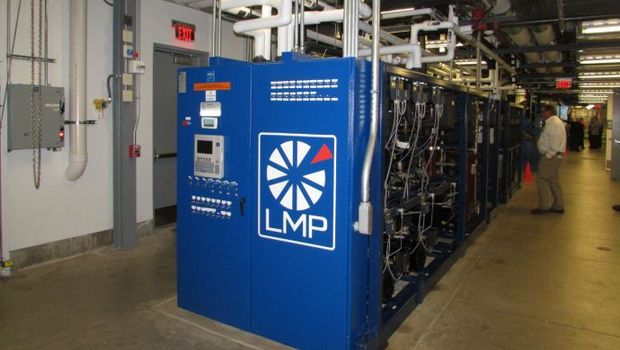 “The Quebec government is giving grants for CO2 systems that makes up 80% of the cost premium,” he said. He estimated the premium over an ammonia system to be 15%-20%, which he expects to drop.

While CO2 has been employed in industrial refrigeration in ammonia/CO2 cascade systems, pure CO2 transcritical systems are a fairly uncommon technology in industrial locations in North America.