Switch to low GWP gas or count the cost 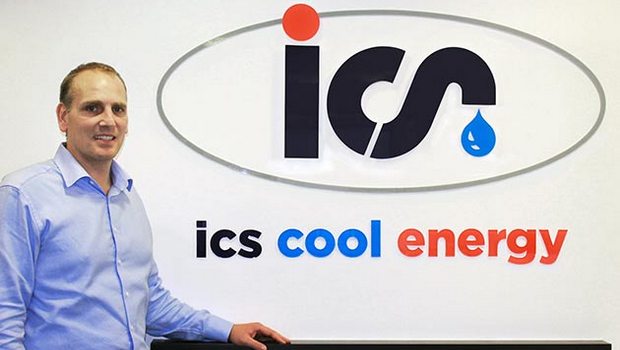 Chiller supplier ICS Cool Energy has warned that failing to switch to lower GWP refrigerants could cost end users over £50,000 per year.

With the price of refrigerants such as R407C and R507 increasing dramatically over the last 12 months, particularly in the latter stages of 2017, ICS Cool Energy is advising customers to change – where possible – to low GWP refrigerants, which have offered greater price stability over the same period.

Failing to switch to low GWP alternatives when given the option – could cost users in excess of £50,000 per year, the company says. It warns, however, that end-users must also be aware that low GWP refrigerants are not suitable for all applications, given the flammable, corrosive and toxicity challenges they pose.

“The rise in refrigerant gas prices has not gone unnoticed over the last year,” commented ICS sales director Richard Metcalfe. “However, the rate of increase over the final months of 2017 in particular could cost end-users tens of thousands of pounds a year if left unchecked.

“While low GWP refrigerants are not suitable for all applications – given the need for specialist transport and storage arrangements – failing to take advantage of them where possible is likely to increase an end-user’s cooling costs significantly over the coming months and years.

“Refrigerant selection is certainly a minefield for end-users at the moment, and there is no off-the-shelf solution. particularly for low temperature applications. As such, I would strongly advocate working closely with your temperature control provider. Doing so can ensure the right refrigerant is chosen which will not only provide safe and efficient operation, but will do so in the most cost-effective way.”