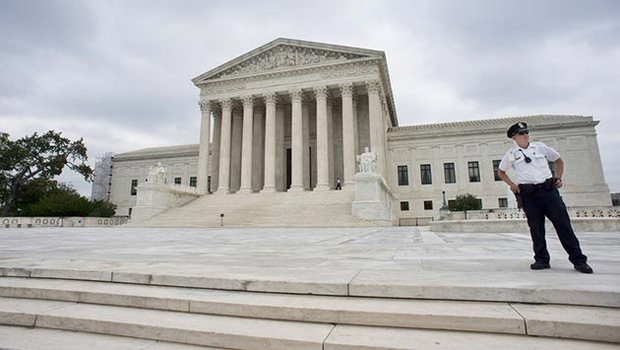 The US Supreme Court has declined to consider a review of the DC Circuit Court of Appeals decision to block EPA bans on HFCs.

The decision leaves in place the 2-to-1 DC Circuit Court of Appeals decision in August 2017 which overturned EPA directives to ban high GWP refrigerants like R404A, R134a, R407C and R410A from use in certain applications.

The original decision was challenged by refrigerant manufacturers Chemours and Honeywell and US environmental group the Natural Resources Defense Council (NRDC). When that appeal was rejected at the beginning of this year, the three companies took their fight to the Supreme Court.

This latest rebuff was seized upon by environmental groups, coming just a day after leading scientists warned that HFC controls were an essential element in avoiding runaway global warming.

David Doniger, an attorney and senior strategic director of the climate and clean energy programme at the NRDC condemned the decision, saying: “The court’s decision lets irresponsible companies continue harming our planet — even though safer alternatives exist.

“Thankfully, states are stepping up. Four already have committed to curbing HFCs, and more are expected soon to follow the leadership of California, New York, Maryland, and Connecticut. NRDC will continue working with states and with responsible industry leaders to stay on track, and on schedule, in the transition to safe alternatives.”

Massachusetts senator Edward J Markey commented: “We need action on climate change now and with more urgency than ever. This administration has stuck its head in the sand as sea levels rise. Everyone around the world is talking about climate change — except those in the White House.”