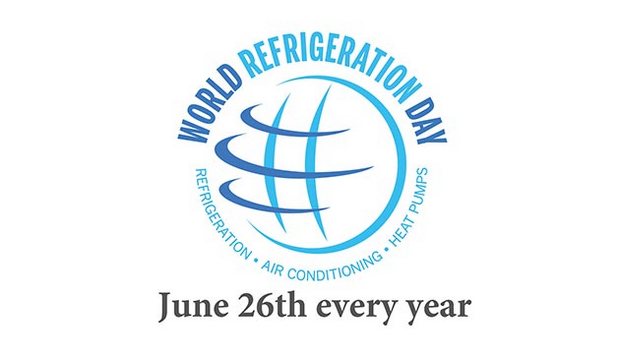 Sustainable cooling experts and leading food federations have added their support for a World Refrigeration Day on June 26.

The UK’s Food Service and Distribution Federation (FSDF) and the British Frozen Food Federation (BFFF) have added their names to the growing global support for a special day to promote the importance of refrigeration in the world today.

The initiative also received support from speakers at the UN’s COP24 climate change conference in Poland this month.

Shane Brennan, chief executive of the FSDF said that World Refrigeration Day would be a focal point to drive awareness and joint working on a global scale. “Refrigeration has transformed the way we feed the world. As we face up to national and global challenges of population growth and climate change the cold supply chain has a leading role to play,” he said.

The British Frozen Food Federation’s chief executive John Hyman commented: “Refrigeration has changed the way we live and is at the centre of modern life. Frozen foods have played an important role in the British home ever since the first frozen ready meal appeared on our plates in 1953. The BFFF welcomes World Refrigeration Day as an opportunity to highlight the benefits that refrigeration brings to our lives and in particular to our plates.”

The establishment of World Refrigeration Day has been a personal triumph of UK refrigeration consultant, and Institute of Refrigeration past president Steve Gill who has been campaigning for the its formation for the past decade.

Delighted at the support from both the FSDF and BFFF, Steve said: “The members of these Federations know better than most the important role that refrigeration plays in delivering food to our nation and beyond.”

World Refrigeration Day on June 26th each year will serve as a means of raising awareness and understanding to the general public of the significant role that the refrigeration, air-conditioning and heat-pumps industry and technology play in modern life and society with RACHP and HVACR organisations and professionals around the world undertaking a range of activities.

The need to provide sustainable cooling (and heating) is also an important theme of the Day.

Dr Tim Fox, chair of the Institution of Mechanical Engineers Process Industries Division Board said “World Refrigeration Day in June will act as a very timely reminder for us all of the fundamental and increasing importance of cooling in all its forms to the wellbeing of the human race in the 21st Century, as well as a clear mid-year marker for reflecting on 2019 progress and the work yet to be done.”

Professor Toby Peters who presented the Clean Cooling Landscape Assessment at the UN’s COP24 in Poland this month, added: “A World Refrigeration Day will allow us to bring to the attention of government and civil society one of the key pillars for a healthy, prosperous and sustainable society.”