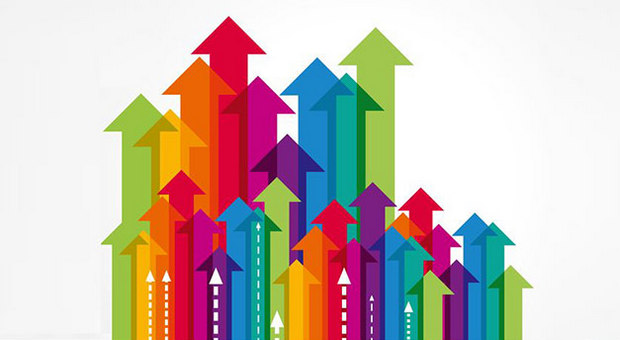 More refrigerant suppliers across the UK have announced price increases on middle to high GWP refrigerants from April 1.

In addition to recent announcements by Dean & Wood and chemical manufacturer Chemours, other major UK wholesalers including Climate Center, FSW, HRP and Kooltech have all announced price rises on refrigerants of up to 30% from next month.