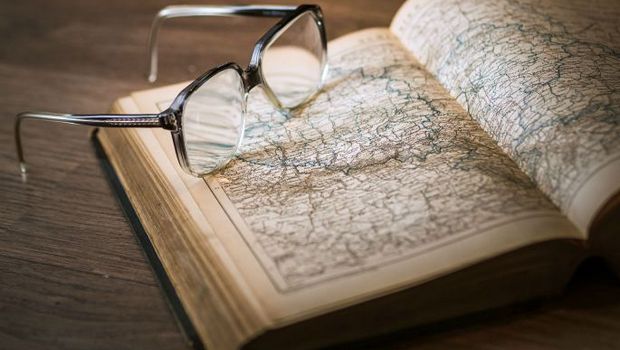 A paper published in the January 2017 edition of Applied Thermal Engineering compares CO2 transcritical systems to HFC systems in Sweden.

“CO2 systems have higher COP [coefficient of performance] than HFC systems,” concludes a study authored by Sawalha et al. and published in the January 2017 edition of Applied Thermal Engineering. The paper compares CO2 transcritical systems to HFC systems in Sweden.

In their paper ‘Field measurements of supermarket refrigeration systems: Part I and Part II,’ the authors analyse three HFC systems for supermarkets, all of which use a regular indirect loop system. They compared the COP to results from five CO2 transcritical systems over periods of 4–18 months.

The energy consumption calculations show that even with a newer HFC system, with an annual energy use of about 405 MWh. A new CO2 system uses 20% less energy: i.e. about 322 MWh.

Furthermore, the researchers point out that the better energy efficiency of CO2 systems compared to HFC systems is backed up by other experimental and theoretical investigations.

They cite the energy efficiency of CO2 as a key reason why CO2 refrigeration technology has become dominant in response to the HFC phase-down under the EU’s F-Gas Regulation.

A recent report commissioned by the Greens/European Free Alliance Group in the European Parliament, called ‘F-Gas Regulation Shaking Up the HVAC&R Industry’ – authored by shecco – showed that natural refrigerants have already increased substantially in the commercial refrigeration sector. There were 8,732 transcritical CO2 supermarket installations in Europe as of early 2016, a 58% increase compared to 2014.