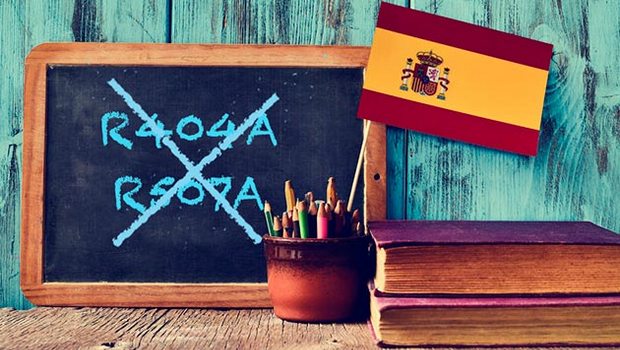 The Spanish refrigeration association AEFYT has warned of a “critical” refrigerant shortage and appealed to the Spanish government to reduce the country’s tax on HFCs.

The association has warned that R404A and R507A could disappear next year as a result of the “abnormal situation” created by the European F-gas regulations.

“The situation, which is already serious at this time, will become critical soon,” said AEFYT president Roberto Solsona. “The increase in the cost of operations and the shortage of refrigerants affects key economic sectors such as the hotel and restaurant industry and food distribution, among others.”

AEFYT maintains that the situation is exacerbated in Spain due to the imposition of a tax on HFCs. It has previously demanded a reduction in the tax, claiming that it has fuelled a black market and left the industry uncompetitive. It also lodged a complaint with the European Commission claiming that the Spanish government’s tax infringes free market principles. To alleviate the effects of these practices, AEFYT has proposed a cut in the current HFC tax and a reduction in the price of recovered refrigerant – which is currently set at 85% of the tax imposed on virgin refrigerant – to 50% of the tax rate.

The association claims the allocation of quotas has caused an “anomalous scenario” regarding the availability of refrigerant gases in the market. “This situation will be worsened in 2018,” it says “when the European market shares will experience a new cut of 37% until the end of 2020.”

As a result, the AEFYT says it is detecting an increase in “legal and technical irregularities” such as in the “uncontrolled and inadequate” reuse of refrigerants from dismantled facilities and almost no destruction, recycling or regeneration of refrigerants.

“AEFYT and other European associations have long warned that, despite the efforts of the industry, the state of the art of technology is not in a position to meet legislative requirements and faces a possible shortage,” the association says in a statement.

It maintains that not all refrigerants marketed today have a direct substitute of lower GWP. In addition, it argues, the uses and applications of the new “mildly flammable” A2L refrigerants are restricted.

In addition, AEFYT is detecting an increase in what it describes as legal and technical irregularities such as the “uncontrolled and inadequate” reuse of refrigerants from dismantled facilities and almost no destruction, recycling or regeneration of refrigerants. “This results in a decrease in the energy efficiency of systems with the consequent increase in indirect CO2 emissions and possible safety problems,” it says.