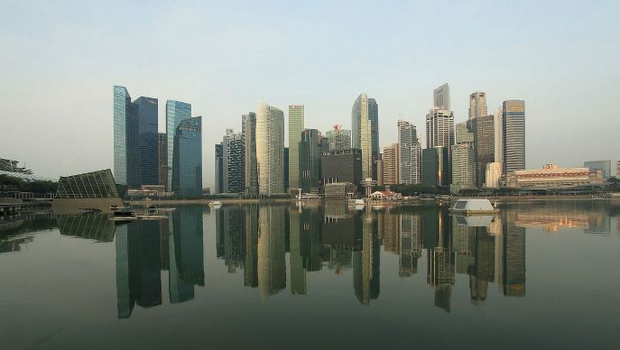 Singapore’s aim in introducing the first such tax in Southeast Asia is to protect future generations from the effects of rising global temperatures, which in 2016 reached record highs.

Singapore is part of the Small Island Developing States (SIDS) bloc at the United Nations and is recognised as particularly vulnerable in the Paris Agreement, under the United Nations Framework Convention on Climate Change (UNFCC).

“As an island, Singapore is vulnerable to rises in sea level due to climate change. Together with the international community, we have to play our part to protect our living environment. In doing so, we secure a better future not only for ourselves, but for generations to come,” said Keat in his budget speech.

The government is currently looking at a tax rate of between $10 and $20 per tonne of greenhouse gas emissions. Keat said, “[the Singapore government] will consult widely with stakeholders, and aim to implement the carbon tax from 2019”.

Consultations with industry have already begun. Public consultations begin in March. The final price and schedule of the tax will only emerge once consultations and further studies have taken place.

The tax is only expected to apply to large emitters. The Singapore government does not envisage it having a major impact on consumers or small businesses.

The government is already addressing indirect emissions from electricity usage in the HVAC&R industry by using energy efficiency labels on air-conditioners and refrigerators.