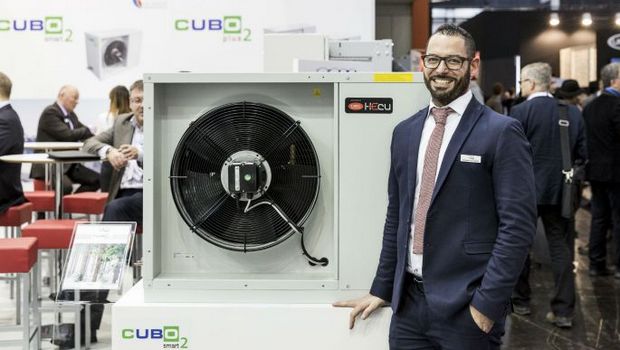 “There has been a lot of movement and more requests in Spain than a year ago”, Franchin told R744.com at EuroShop 2017.

He cites growing public awareness of technological advances in CO2 as one of the main reasons the market has begun to pick up.

One SCM Frigo installation in Portugal, using parallel compression, will be completed in March, and the company has received requests for more.

In Spain, taxes on HFCs have also helped SCM Frigo to introduce the technology.

“We are testing a liquid-vapour ejector at the moment in a Luxembourg supermarket,” Franchin said.

Once it has received results in April, SCM Frigo plans to use it in more installations.