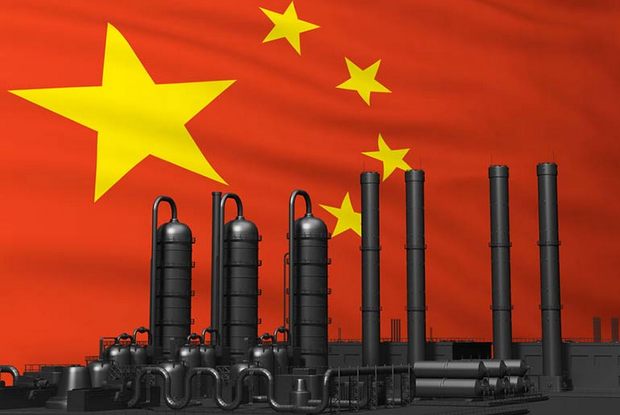 An international team of atmospheric scientists has pinpointed eastern China as the major source of the rise in emissions of ozone depleting CFC11 first reported last year.

Atmospheric observations from monitoring stations in Korea and Japan are said to have confirmed that eastern China, and in particular the provinces of Shandong and Hebei, are responsible for upwards of 60% of the recent rise in CFC11 emissions.

Last year, the National Oceanic and Atmospheric Administration revealed that emissions of CFC11, a gas once commonly used as a refrigerant and insulation propellant, but since banned under the Montreal Protocol, was mysteriously on the rise again. Analysis of atmospheric measurements revealed that emissions had increased by 25% above the average measured from 2002 to 2012. In all it was thought that about 13,000 tonnes a year had been released since 2013.

According to new figures from the team of scientists from the UK, South Korea, Japan, USA, Australia and Switzerland, around 7,000 tonnes has been emitted from eastern China since 2013.

Reports published in June 2018 by the Environmental Investigation Agency (EIA) and the New York Times pointed to large scale violations of the Montreal Protocol in China, with CFC11 being widely used as a foaming agent for insulation in products like refrigerators. At that time, however, atmospheric researchers only had an indication that at least part of the source was located somewhere in eastern Asia.

The clue to the location of the new CFC11 emissions came from the NASA-sponsored Advanced Global Atmospheric Gases Experiment (AGAGE) station on Jeju Island in South Korea and an AGAGE-affiliated station run by the National Institute of Environmental Studies (NIES) on Hateruma Island in Japan.

Professor Sunyoung Park from Kyungpook National University in South Korea, a lead author on the new study, who runs the South Korean Gosan measurement station, explained: “Our measurements show ‘spikes’ in pollution, when air arrives from industrialised areas. For CFC11, we noticed that the magnitude of these spikes increased after 2012, indicating that emissions must have grown from somewhere in the region.”

Similar signals had also been noticed at the NIES station on Hateruma, close to Taiwan.

To establish which countries were responsible for the growing pollution levels at these stations, an international team of modelling groups at University of Bristol, the UK Met Office, the Swiss Federal Laboratories for Materials Science and Technology (Empa) and MIT ran sophisticated computer simulations that determined the origin of the polluted air samples.

“From the Korean and Japanese data, we used our models to show that emissions of CFC11 from eastern China had increased by around 7,000 tonnes per year after 2012, particularly in or around the provinces of Shandong and Hebei,” said Dr Luke Western, post-doctoral researcher at the University of Bristol.

“We didn’t find evidence of increasing emissions from Japan, the Korean peninsula, or any other country to which our networks are sensitive.”

Whilst the new study has located a major source of the global emissions rise, the scientists warn that it is possible that smaller increases have also taken place in other countries, or even in other parts of China.

Professor Park explained: “Our measurements are sensitive only to the eastern part of China, western Japan and the Korean peninsula and the remainder of the AGAGE network sees parts of North America, Europe and southern Australia. There are large swathes of the world for which we have very little detailed information on the emissions of ozone depleting substances.”

The study is published today in NatureNature.