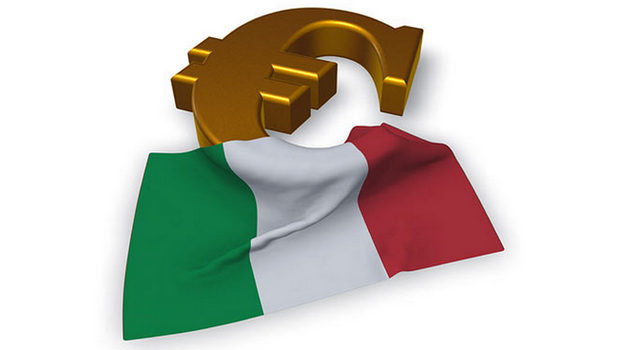 Two of Italy’s leading associations have called on the Italian competition authority to investigate what they describe as “unjustified” and “disproportionate” increases in refrigerant prices.

In a joint submission, the air conditioning and refrigeration contractors body Assofrigoristi and CNA Installazione e impianti, the national confederation of SMEs, has asked the AGCM, Italy’s competition and market guarantee commission, to investigate what they describe as potential illegal behaviour by refrigerant producers and distributors.

European prices of all medium and high GWP refrigerants have risen dramatically this year in anticipation of the 37% cut in CO2e required next year under the European F-gas regulations.

Assofrigoristi and CNA claim that there are “no plausible reasons” for the price increases of up to ten-fold this year, which, they say, have “created serious competitive disadvantages throughout the industry in general and in particular to small businesses”.

Describing the increases as “unjustifiable”, the association’s maintain that the rises “are clearly in contravention of competition rules”.

The groups recognise that R404A and R507, the most common commercial refrigerants in Italy, can no longer be used from 2022, while the air conditioning refrigerant R410A has a ban that prevents its use from 2025. Due to this and the large quota cut in 2018, they argue that a reduction in availability and a rise in the prices of traditional HFCs was expected. However, the say, “Although it is clearly necessary to make a transition to new refrigerants as indicated in regulation 517/14, the first prohibitions were set in 2020 and by 2025 there are no plausible reasons for determining such price dynamics.”

The cap and phase down under the European F-gas regulations is based on CO2 equivalents. This means that refrigerant producers and suppliers, operating under a quota system, are effectively able to place on the market far more low GWP refrigerants than the higher GWP gases.

The “perfect storm” of the swingeing cut in the HFC quotas next year means suppliers need to juggle production and import quotas. Industry leaders have long urged a rapid transition away from high GWP gases and warned of high price rises and possible scarcity of some gases.

Honeywell, one of the main refrigerant producers has already announced that it will cease all sales of R404A and R507 in Europe from next year and, last week, Irish distributor RSL announced it was to cease sales of R404A when its current stocks were exhausted.