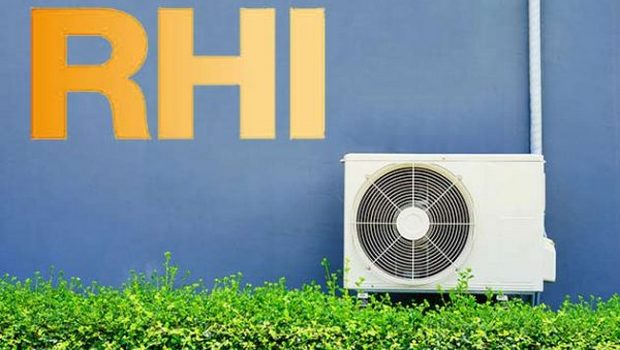 The UK government should reform the Renewable Heat Incentive to ensure heat pumps use lower GWP refrigerants, according to the Environmental Audit Committee.

The Audit Committee’s report, UK Progress on Reducing F-gas Emissions, published today, recognises that heat pumps are promoted as a way of reducing carbon emissions and supported through the Government’s Renewable Heat Incentive, yet are not the subject of any restrictions on the use of high GWP HFCs.

The EU’s F-gas regulation does not include a ban on the use of high GWP refrigerants, typically R410A, in heat pumps.

“It seems paradoxical to us that a taxpayer-supported initiative aimed at reducing carbon emissions should rely on substances that, if released, would increase such emissions,” the report says.

It also says that the government should publish annual data of gases being used in heat pumps so that performance can be tracked.