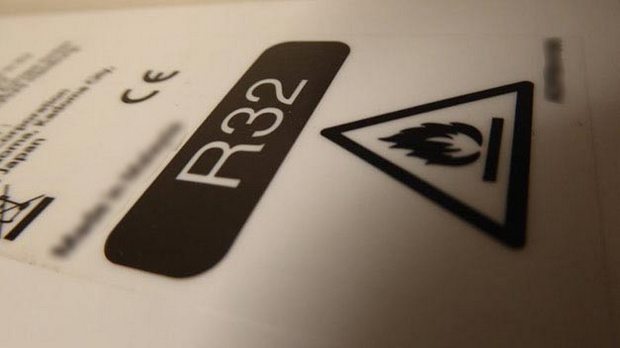 The F-gas registration body Refcom has backed warnings by FETA following instances of “mildly flammable” R32 being retrofitted in air conditioners designed for use with R410A.

Last week the UK manufacturers’ group FETA (Federation of Environmental Trade Associations) issued a warning of serious concern that R410A was being removed from air conditioning systems and recharged with R32.

While the main focus of FETA’s attention is the potential danger of using a flammable refrigerant in a system for which it is not designed, there are also concerns in the industry of system damage due to R32’s higher discharge temperatures and higher pressure.

There are said to have been cases of compressor failures after only a couple of months due to the higher compressor discharge temperatures and wholesalers being presented with “dead on arrival” systems that had been operating for a short period after the evaporator had split.

Refcom agrees with FETA that the practice of charging A1 systems with A2L refrigerants are starting to come to light and is concerned that this may become common practice, especially as the price of R410A starts to overtake that of R32.

“It is essential to remember that, although the operating characteristics of R32 are similar to those of R410A, these refrigerants are not interchangeable as drop-in replacements and serious injury could be the result of improper use of even mildly flammable refrigerant gases,” Refcom says in a statement on its website.

“Furthermore, because these improperly charged systems will no longer meet mandatory safety standards applicable to the equipment, there is the consequence that any incidents arising from a system containing an inappropriate refrigerant gas charge will in all likelihood nullify any liability insurance the responsible company holds.

“Full and extensive risk assessments must be carried and documented prior to any retrofitting of this nature,” it adds.