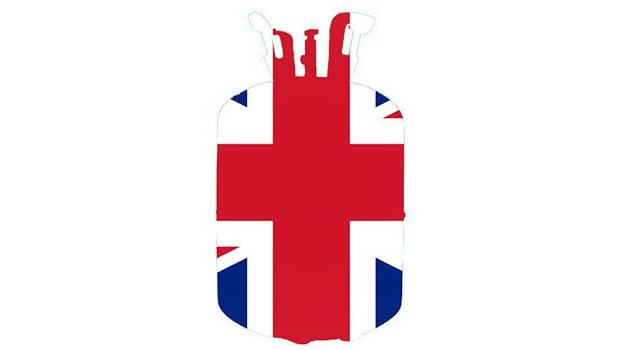 F-gas registration company Refcom has backed a report criticising the Environment Agency for failing to enforce the F-gas regulations.

In its recently published report, UK Progress on Reducing F-Gas Emissions, the Environmental Audit Committee called on the government to increase the resources available for monitoring usage and sales of refrigerant gases – particularly online.

Refcom says it has noted a considerable rise in the availability of unregulated and potentially counterfeit supplies, some using disposable cylinders that have been illegal for more than a decade.

In March, the Cooling Post highlighted the issue when it revealed that vendors were using online auction sites to offer refrigerants including R404A and R410A in disposable cylinders.

Head of Refcom Graeme Fox said he was “delighted” that the cross-party Environmental Audit Committee (EAC), which is chaired by Labour MP Mary Creagh, had taken on board all of the concerns he submitted in written evidence and during a face-to-face inquiry last year about lack of enforcement of the F Gas regulations.

Refom backed the EAC belief that the Environment Agency is under-resourced and, therefore, incapable of enforcing the regulations effectively. It pointed to “large levels of non-compliance” and the fact that there had been just one prosecution since they came into force.

The committee, which includes Green party MP Caroline Lucas, also highlighted safety concerns around flammable gases and their use by unqualified individuals.

“The committee picked up on our concerns around the issue of people using flammable refrigerants to top up systems not designed for their use. It acknowledged that the use of refrigerants with lower global warming potential often has a trade off in terms of safety and efficiency,” said Mr Fox.

“The EAC agreed with us that the government must now urgently consult with industry to ensure the workforce is properly trained and upskilled to deal with the roll out of flammable and mildly flammable alternative refrigerants,” he said.

The Environment Agency told the committee it regularly monitored social media sites, such as Amazon and eBay, and received intelligence on potential breaches from the industry, but the only successful prosecution was of a company that turned itself in.

“The low number of investigations and the single prosecution for a self-reported breach since the beginning of 2015, when the current F Gas Regulation came into effect, do not inspire confidence,” said the EAC report.