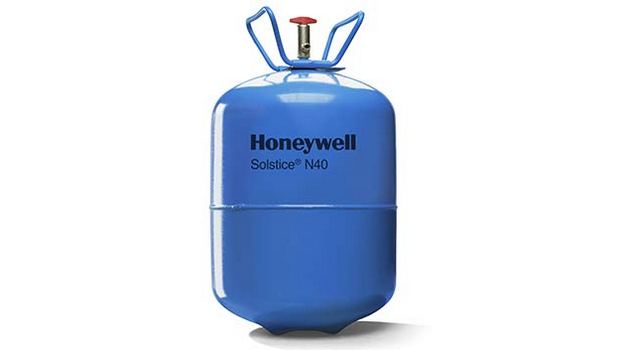 Honeywell reports that Solstice N40 has already been installed in more than 2,000 freezing and refrigerating systems worldwide, and leading freezers and refrigeration equipment manufacturers in Europe, the US, Japan and Asia Pacific have compatible equipment.

“In addition to Japan, Southeast Asia and Australia, we will also respond to the needs of our customers by setting up a product supply structure in New Zealand,” said David K Chen, Honeywell’s Asia Pacific marketing manager for fluorochemicals.

In a demonstration test conducted at a supermarket shop in the US and Europe including climatic conditions similar to those in various places in Japan, Solstice N40 improves energy consumption by up to 16% compared with the conventional refrigerant R404A.