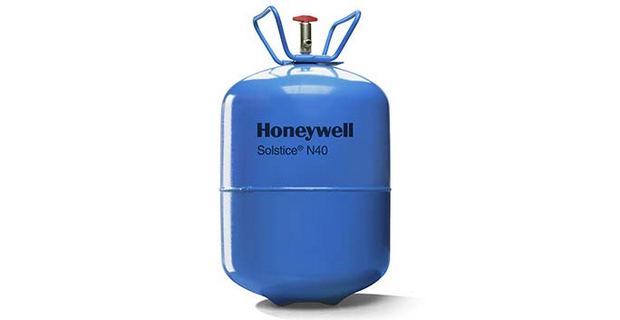 Honeywell claims that more than 2,000 supermarket installations have now been made using R448A, the lower GWP “drop-in” for R404A.

“By choosing Solstice N40, supermarkets are reducing their impact on the environment and at the same time lowering costs due to improved energy efficiency.”

Honeywell offers an online calculator to measure the savings possible using R448A as a “drop-in” replacement for R404A.