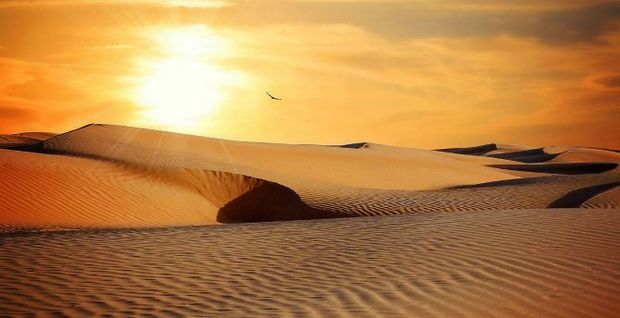 Researchers working for the Montreal Protocol-funded PRAHA project found that R290 air-conditioning has a higher cooling capacity and is more energy efficient than HFCs.

Ahead of the upcoming global HFC phase-down, a Multilateral Fund of the Montreal Protocol-backed project investigated the feasibility of alternatives to HFCs. R290 air-conditioning emerged as the leading alternative given its superior performance to traditional systems.

Researchers for the project ‘Promoting Low-GWP Refrigerants for Air-Conditioning Sectors in High-Ambient Temperature Countries’ – also referred to as PRAHA – found that R290 air conditioning has a higher cooling capacity and is more energy efficient for some applications.

According to the researchers, no conclusion could be drawn from the HFOs R444B and DR-3 due to the “prototypes of this category [being] inconsistent” and requiring “further investigation”.

The researchers pointed out that the cooling capacities of HFO R447A and HFC-32 were similar to those of R22 and R410A; however “the EER was lower”.

The study also pointed out that difficulties remain in the air conditioning sector for low-GWP alternatives.

The HFOs and R290 are flammable. The permitted charge limit for hydrocarbons is generally around the 150g mark worldwide.

“There is a need for significant improvement in the R&D capacity of the local air-conditioning industry in high-ambient temperature countries in terms of re-designing and optimising products using low-GWP alternatives,” the researchers say.

Copyright laws surrounding HFOs “will continue to [cause] issues for some time,” they point out.