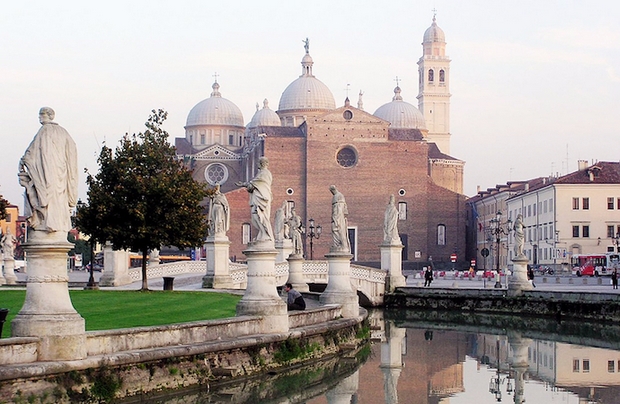 Propane (R290) boasts superior heat transfer potential than R32, R1234ze and a combination of R32 and R1234ze, according to a recent paper from the University of Padova, Italy.

Performing vaporisation tests on four different refrigerants, researchers from the University of Padova found that R290 offers the biggest potential to replace the widely used R32 in several heating and cooling applications, by virtue of its heat transfer properties.

Azzolin et al, in their paper Developments on heat transfer with low-GWP refrigerants, tested heat transfer performance during condensation and vaporisation of new fluorine-based refrigerants – including the hydrofluoroolefin (HFO) R1234ze and an HFC blend – compared to the hydrocarbon R290.

The researchers compared these alternatives to the commonly used HFC R32, which some HVAC&R industry players are touting as an answer to the phase-down requirements of the EU’s F-Gas Regulation. The research involved subjecting each fluid to vaporisation, condensation and pressure drop tests.

R290 came in second at the same conditions and was closely aligned with R32.

Propane, they concluded, was the most similar to R32 and required the same amount of refrigerant charge – making it an efficient refrigerant.