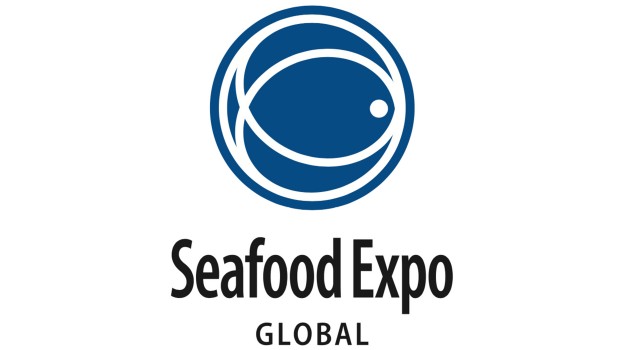 At Seafood Expo, held on 25-27 April 2017 in Brussels, Belgium, SRS Frigadon was confident that demand for the company’s propane (R290) and propylene (R1270) chillers would grow in the fish processing industry as end users become more comfortable with these systems.

Powlett believes the refrigeration industry had been hesitant to adopt UK-based system manufacturer SRS Frigadon’s hydrocarbon chillers – which use Bitzer and GEA Bock compressors – due to the flammability of the refrigerant.

Nonetheless he argues that this is changing fast, with end users driving adoption. “It’s easier for us to send directly to the final customer,” Powlett said.

Propane chillers are used more for high temperatures, with propylene serving the low-temperature side.

SRS Frigadon recently installed a chiller at Peterhead fish market near Aberdeen, Scotland. The firm is also receiving orders from the seafood and fisheries sectors in the United States and Australia.

“In North America we have installed a chiller in the US. [Now in] Australia there is maybe one for shellfish [cold storage] in Perth Airport,” Eric MacGregor, managing director of Versatile Refrigeration – a supplier of Frigadon chillers in the US – said at Brussels Expo centre.

Frigadon does have first-mover advantage. “We are well trusted in the industry,” he argues. The company’s hydrocarbon chillers have been installed in Switzerland for Nestlé and for cooling down flammable products in industrial processes.