Paris Agreement to enter into force in 30 days 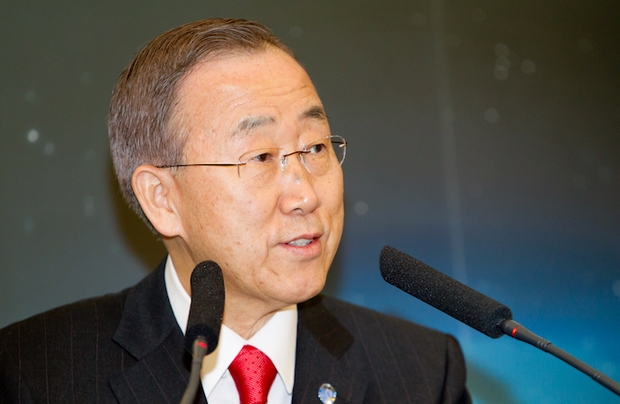 UN Secretary-General Ban Ki-moon yesterday (5 October) formally made a Depository Notification communicating that the Paris Agreement will enter into force on 4 November 2016.

Delegates attending UNFCCC climate talks in Paris clinched a historic deal on 12 December 2015, uniting all the world’s nations in a single agreement to tackle climate change for the first time and to keep the global temperature rise below two degrees Celsius.

The Paris Agreement requires signatories to sets their own ambitious targets for greenhouse gas reductions. The document’s implementation mechanism required 55 countries accounting for at least 55% of global emissions to ratify the agreement for it to enter into force.

Following ratification by Canada, Bolivia and Nepal, the European Union formally ratified the deal on 4 October. However EU member states are still required to introduce the treaty at the domestic level. Germany, France, Austria, Hungary, Slovakia, Portugal and Malta have done so. As of today, 74 parties to the agreement representing 58.8% of global emissions had ratified the Paris Agreement.

The final step in the ratification process was the 30 day notification from the UN’s Ki-moon. The new international agreement will now replace the Kyoto Protocol when that treaty expires at the end of 2020.

World leaders are marking the significance of this achievement. U.S. President Barack Obama tweeted: “Thank you to every nation that moved to bring the Paris Agreement into force. History will judge today as a turning point for our planet.”