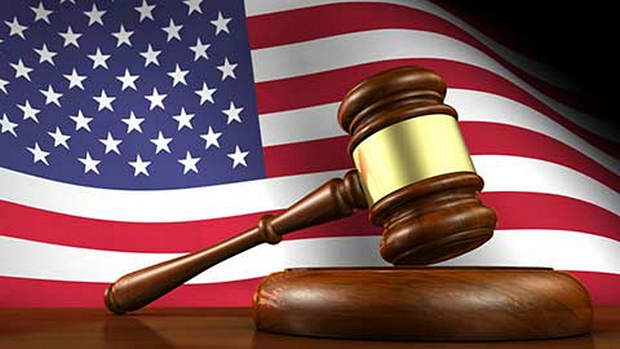 USA: A 48-year-old Ohio man has been sentenced to 4½ years in prison and a fine of over $29,000 for the illegal venting of refrigerant.

The Zanesville Times reports that Shannon Wayne Harrold, 48, of Glenford, Ohio, was sentenced yesterday to 54 months in prison and ordered to pay $29,045 in restitution for violating the Clean Air Act by cutting the tubing on air conditioning units he was stealing, which released R22 into the environment.

According to court documents Harrold stole air conditioning units in August and September 2015 to sell the copper and parts from the units at scrap yards.

On August 25, 2015, Police were called to a Roses store in Whitehall, Ohio, to investigate an attempted theft of an air conditioning unit. Roses employees reported that a male stated he was there to work on the rooftop air conditioning unit, including changing the filters on the unit.

The male, identified as Harrold, was wearing a work shirt with a logo of the company contracted by Roses to perform maintenance on their air conditioning equipment. Checks with the contractor confirmed that none of their employees were scheduled to perform service or maintenance at the store. When confronted, Harrold, an ex-employee of the contractor, fled the scene.

It was later found that the tube to the condenser of one of the air conditioning units had been cut using an electrical saw. The damage was put at over $20,000.

Prior to to this incident, the court heard that Harrold had sold a total of 241 air conditioning components to scrap metal merchants in Columbus, Ohio.

His attorney had questioned whether he could be charged for violating the Clean Air Act as this states that it is illegal to knowingly vent, release, or dispose of a HCFC into the environment while in the course of maintaining, servicing, repairing, or disposing of an appliance. It was argued that as Mr Harrold was attempting to steal the air conditioning unit this did not apply.

He pleaded guilty to the offence in April.

This is not the first time air conditioner thieves have been prosecuted for venting refrigerant in the US, or the first time that such an action has occurred in Ohio.

In 2014, Martin C Eldridge III of Columbus pleaded guilty in US District Court for releasing R22 while stealing air conditioners.

In Georgia in 2012, Alexander Morissette and Randall Scott Wimpey were sentenced to 15 months and 6½ years respectively for their parts in venting refrigerant while in the process of stealing approximately 20 air conditioning units.