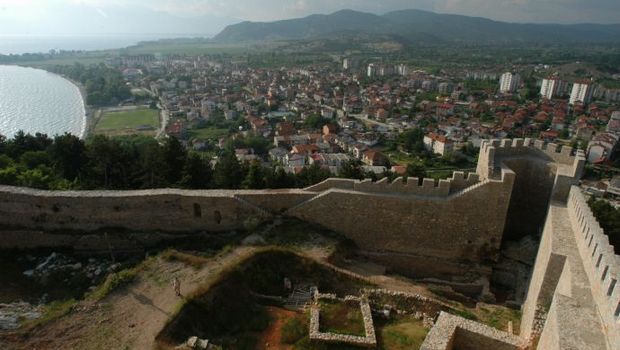 The energy data, collected over one year, reflected the performance of medium-sized refrigerated distribution centres, currently in operation in Australia. Four facilities were serviced by low-charge NH3 systems whereas one other facility runs on a conventional single stage NH3 system. The low-charge NH­3 systems significantly outperformed the conventional NH3 system in terms of energy efficiency.

The five facilities shared the same owner, thus the differences in modes of operation and products stored between the different warehouses were negligible.

Additionally, there were minor differences in climatic conditions between the various sites.

Based on this case study, Jensen demonstrated that state of the art low-charge NH3 systems, when applied correctly, are quickly becoming energy and cost competitive when compared to HFC-based systems.

“The differential investment between our low-charge NH3 system and industry-standard HFC systems is usually returned in 3 to 4 years,” remarked Jensen.

Jensen, however, emphasised the importance of system design for achieving optimum performance.

“Nothing beats ammonia when it comes to operating efficiency, but it has to be designed properly.”

“Why do we bother with synthetic refrigerants if low-charge ammonia systems can offer better energy performance, as registered from existing installations, than standard HFC systems?,” he concluded.