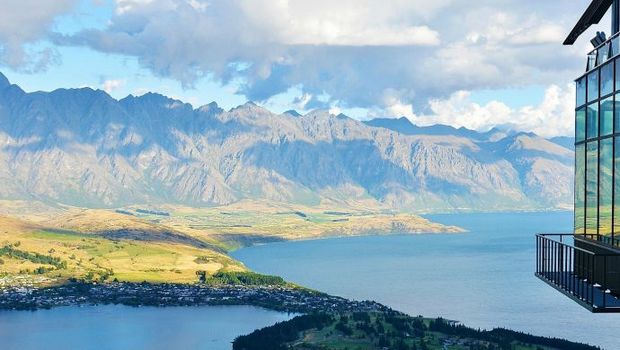 To help New Zealand to comply with the Kigali Amendment to the Montreal Protocol – which obliges the country to phase down HFCs by 10% compared to 2011-2013 levels by 2019 – the government has put forward new regulations. Some provisions in the proposed plan – which is open for consultation until 23 June – go beyond New Zealand’s Kigali obligations.

“This plan proposes to progressively reduce HFC consumption by more than 80% over the next 20 years. Between 2019 and 2036, New Zealand will reduce the levels of HFC imports from around 1340 kt CO2eq to less than 260, meaning that New Zealand will meet its international commitments ahead of schedule,” said Environment Minister Dr. Nick Smith upon tabling the proposals on 13 May.

The government plans to ratify the Kigali Amendment by 2018 and implement the new plan by 1 January 2019.

To incentivise the adoption of HFC alternatives, New Zealand has had an Emissions Trading Scheme in place since 2008. But that scheme alone will not be sufficient to meet the country’s Kigali obligations – hence the new proposals.

The first part of the plan proposes an import licensing system and controls on recycled HFCs, exports of HFCs and manufacturing of HFCs. The second part looks at measures to support businesses with the phase-down.

Towards an import licensing system

The New Zealand government is proposing to require importers of HFCs to hold import permits. The scheme would cover the substances listed in the Kigali amendment only.

Regarding the baseline and phase-down steps of imports of HFCs, the plan aims to start with a lower quantity of HFCs than is required to meet the Kigali obligations. The plan also proposes more frequent and regular decreases than what is required under the Montreal Protocol.

Permits would be allocated by the New Zealand Environmental Protection Agency, which would also be responsible for allocating the HFC quantities to applicants.

Permits will include conditions regarding reporting on volumes and uses.

Although New Zealand only exports a small amount of HFCs each year – generally 2 to 12 tonnes – the plan aims to put in place a permitting system for the importation of recycled HFCs.

The government proposes mirroring the export requirements in place for HCFCs to HFCs listed in the Kigali Amendment.

The system requires the export of bulk controlled ozone-depleting substances – either new or recycled – to take place under the authority of a permit issued by the EPA.

The government aims to implement programmes supporting the transition to alternative refrigerants. By measures, New Zealand refers to both regulatory (law changes) and non-regulatory measures.

For example, a public education campaign to raise awareness of the phase-down, or free training courses for the workforce using HFCs, could be implemented.

New Zealand’s new HFC phase-down plan is open for consultation. The consultation is open to industry, NGOs and consumers until 23 June.

More details can be found in the consultation document available