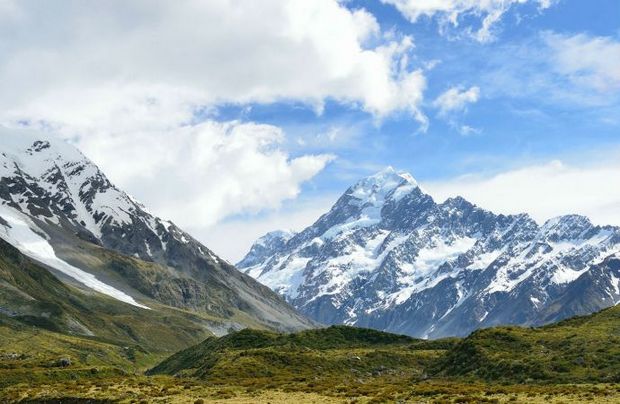 New Zealand has proposed updates to its Emissions Trading Scheme (NZ ETS), which could be adopted by September 2017 and in force by 1 January 2018.

New Zealand is seeking to target the importation of HFCs and HFOs in several updated regulations under its amended Emissions Trading Scheme (NZ ETS) , which after consultation could be adopted by September 2017 and in force by 1 January 2018.

The new management plan for HFCs and HFOs will affect several existing pieces of legislation, as New Zealand seeks to comply with the Kigali Amendment to the Montreal Protocol, which phases down HFCs by 10% compared to 2011-2013 levels by 2019.

Under the proposed new ‘Stationary Energy and Industrial Processes’ regulation, part of the NZ ETS, importers of HFCs and PFCs would become mandatory participants in the NZ ETS.

The Stationary Energy and Industrial Processes regulation also proposes to clarify the definition of “importing hydrofluorocarbons (HFCs) or perfluorocarbons in bulk” – which particularly affects those who import these chemicals in small containers for recharging and servicing systems.

The HFOs R448A and R449A will also be added to the legislation under Table 2 of Schedule 2A, which lists refrigerants according to the Global Warming Potential (GWP) and the degree to which they are regulated by the NZ ETS.

The proposals would extend the list of goods subject to New Zealand’s Synthetic Greenhouse Gas (SGG) Levy to new gases and goods (mostly HFCs and R32 contained in motor vehicles).

More HFCs, HFOs and R32 in motor vehicles could also now be subject to the SGG Levy should the legislation pass. The SGG Levy currently taxes HFCs per unit at NZ $9.85. The tax was raised to this rate in January, an increase of 295.5% compared to last year.

The consultation document provides more details on the proposed updates and includes questions that the government wishes industry to answer. It also explains the process of send submissions. The consultation is open until Friday 26 May.