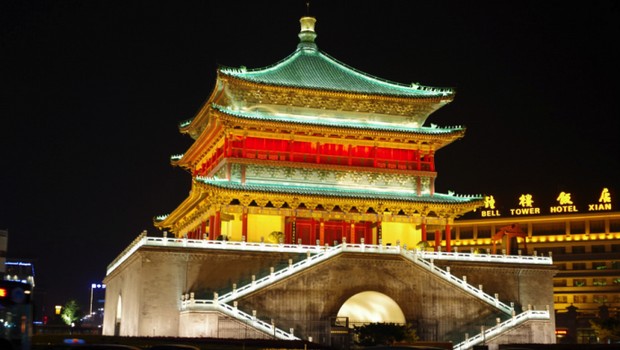 Natural refrigerants will be discussed at the 8th International Conference on Compressors and Refrigeration in Xi’an, China.

The academic conference will be held at Xi’an Jiaotong University and will cover the latest in compressor and refrigeration technology including natural refrigerants.

With the state of California and China taking the lead on climate change policy – as the U.S. federal government withdraws from the Paris Agreement – discussions at the ICCR conference are set to play an especially important role this year in terms of the future of the global HVAC&R industry.

“Traditional refrigerants damage the ozone layer and produce greenhouse gases, [so] they will be phased out gradually. Natural refrigerants are climate-friendly and the organization committee of ICCR is paying close attention to the topic,” Prof. Peng said.

Among several experts, researchers, and scholars attending from around the world is Pega Hrnjak from the University of Illinois at Urbana-Champaign (UIUC), who will deliver a keynote speech entitled ‘The future of CO2 refrigeration and thermal technology’.

The conference is held every two years. ICCR 2015 boasted more than 150 experts and scholars from the United States, Britain, Japan, Brazil, Canada, Sweden, Belgium, and Australia.

This year sees an even more international participant list, with delegates also attending from Africa.

The first International Compressor Technique Conference was held in Xi’an, 1993. Since then, seven ICCRs have been held in China.

The conference is an important academic gathering in the field of compressors and refrigeration technology, offering attendees an opportunity to discuss current technologies.