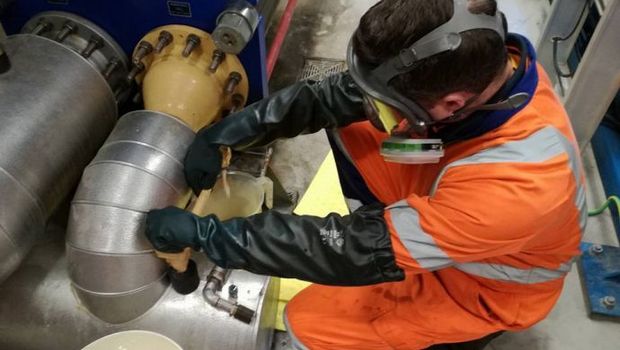 In a sign of growing interest in natural refrigerants in the Asia-Pacific, training organisations in Australia and New Zealand are seeing increased demand for natural refrigerant system training from owners, operators, and technicians in the region.

“However, we must make sure that everyone is ready to handle it and prepared with proper training.“

Earlier this year, the company received accreditation for the first-ever New Zealand Qualifications Framework (NZQA) ammonia safety specific training unit standard 30127, titled: Demonstrate knowledge of anhydrous ammonia and safe practices for its use as a refrigerant.

Additionally, in August, the company completed ammonia safety training in the south pacific island nation of Fiji, a country on the front lines of battling the environmental effects of climate change.

Durham said the country was pushing heavily for natural refrigerant use in local industry.

„We just completed a safety training in Fiji where we are seeing that they are pushing for CO2 and ammonia systems as well,“ he said.

“We had a great turnout, and from all accounts, it was a great success,” said Superior Training Centre Director Ben Peters.

„The feedback which we had received at the event was all positive,“ said Peters. „We had 85% of the attendees who completed the course pass and receive their statements of attainment, which are nationally recognised.“