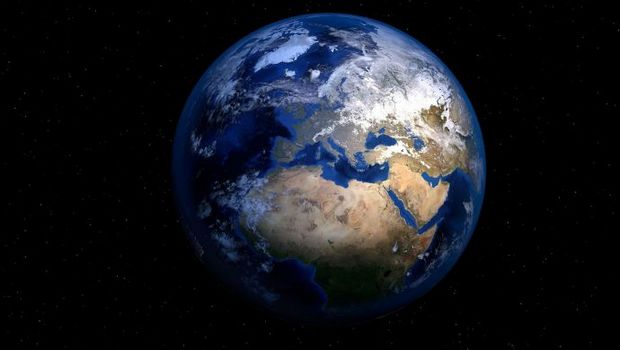 The discovery that chlorofluorocarbons (CFCs), used in air-conditioning and refrigeration, were causing the ozone layer to be depleted led to a global ban under the Montreal Protocol in 1987. The ban has not just led to the healing of the ozone layer: a recent study confirms that the international treaty has helped to reduce greenhouse gas (GHG) emissions in the United States. CFCs were not just ozone-depleting substances (ODS) but also highly pollutant gases with global warming potential 10,000 times greater than CO2, according to researchers Hu et al. in their study entitled ‘Considerable contribution of the Montreal Protocol to declining greenhouse gas emissions from the United States’.

“We were surprised by the size of the decline, especially compared with other greenhouse gases,” said Lei Hu, a researcher with the Cooperative Institute for Research in Environmental Sciences (CIRES) working at the U.S. National Oceanic and Atmospheric Administration (NOAA) and lead author of the new study.

Hu thinks this will only get better as by 2025 the effect of the Montreal Protocol will reduce U.S. GHG emissions by 500 million tons of CO2-eq. compared with 2005 levels. This could mean a reduction in U.S. emissions by 10%.

In the U.S. the phasing-out of ODS like hydrochlorofluorocarbons (HCFCs) and CFCs under the Environmental Protection Agency’s (EPA) through the Clean Air Act led to a complete phase out of U.S. production and consumption of CFCs and a 95% decline in HCFCs.

The Kigali Amendment to the Montreal Protocol, agreed last October in the Rwandan capital, is another boon to climate efforts in the U.S. and around the world. It will phase down hydrofluorocarbons (HFCs), which replaced CFCs used in the HVACR sector.

HFCs are also potent greenhouse gases, and their increased use is offsetting some of the climate benefits of the Montreal Protocol, according to Stephen Montzka, a researcher at NOAA and co-author of the new study.

The Montreal Protocol, “shows what can be achieved by concerted and thoughtful international effort,” said Scott Lehman of the Institute of Arctic and Alpine Research at the University of Colorado, Boulder and co-author of the new study said.