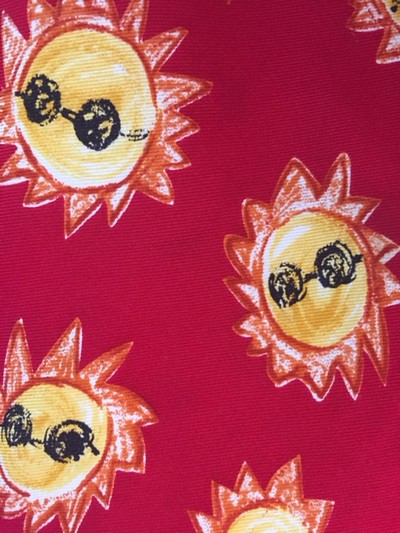 Countries brought good presents to the Montreal Protocol’s 30th birthday bash. Here are a few things to be thankful for at the end of the annual meeting of the parties to the world’s most successful environmental treaty.

Entering the week, 21 countries had ratified the Kigali Amendment to phase down hydrofluorocarbons (HFCs), the powerful climate-damaging chemicals used as replacements for the original ozone depleters. And on Thursday (American Thanksgiving), the U.S. announced its support for the Kigali Amendment and declared that it has begun the process of ratification at home. The Trump administration’s support for Kigali, which is backed by American industry and environmentalists, is a welcome difference from its rejection of the Paris Climate Agreement, and a bright spot amid general climate darkness.

The Kigali agreement will phase down HFCs over the next 30 years, preventing as much as half a degree Celsius of additional warming. Now the administration needs to send the amendment to the Senate for advice and consent. The Senate approved the 1987 Montreal Protocol and each subsequent amendment.

Countries rose to their biggest task of the week by agreeing to a $540 million, three-year funding package for the Multilateral Fund, the financial arm of the Montreal Protocol. This is a 14 percent uptick in support from developed countries over the current triennium. Most of the funding will support developing countries’ compliance with the accelerated phaseout of the ozone-depleting HCFCs agreed to in 2007 under President Bush. Start-up work for the HFC phasedown will take up 5-10 percent of the funds. The U.S. is expected to contribute about $37 million per year. With the backing of both industry and environmental organizations, Congress is expected to appropriate these funds.

The $540 million total falls short of the amount that would enable significantly ahead-of-schedule compliance by developing countries—which would better protect health and environment and reduce overall costs. But it’s far better than the barebones replenishment some had feared. The Trump administration’s proposed budget cuts had raised the specter of greater shortfall. Most developing countries appeared optimistic at the end of the week that the agreed amount includes the funds they need.

Diplomats also found a path forward for integrating energy efficiency improvements into the conversion from HCFCs and HFCs to safer chemicals in air conditioners and other appliances. Countries agreed to hold a full-day workshop next July to learn more.

Countries also made progress on several smaller items, including safety standards for flammable refrigerants, HFCs not covered by the Kigali Amendment, and data reporting.

All in all, another successful milestone for the Montreal Protocol. The Kigali HFC Amendment is moving forward, with support from the U.S. Countries showed flexibility and met in the middle and notched the Multilateral Fund a meaningful funding increase. With these achievements in hand, diplomats can rightly celebrate 30 years of world-saving achievements.