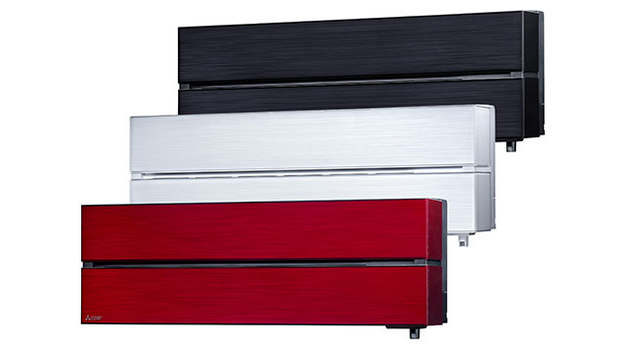 Mitsubishi Electric has announced the introduction of its first R32 air conditioners into Europe.

Commenting on today’s announcement of the M-Series launch, Donald Daw, UK commercial director, said: “This is a major product evolution which will show the market exactly how air conditioning using R32 can perform.

“R32 units have been available in Japan for over two years now and we have taken that knowledge and experience and refined it into this stylish and efficient offering, including our first ever red unit,” he added.