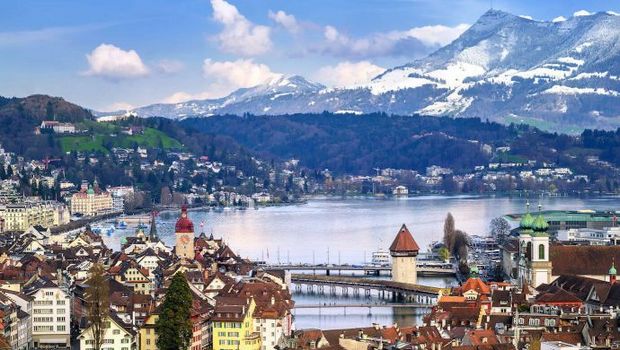 “We want to be recognised as a driving force for the adoption of natural refrigerants,” says Urs Berger, who heads the Energy and Building Technology department at Migros Engineering Solutions (MES).

For supermarket refrigeration, all Migros’s new and retrofitted installations use CO2 transcritical systems as standard (since 2010). By 2015, the company was harnessing new innovations such as ejectors to boost efficiency.

“We stopped with new HFC systems in 2010. We’re adopting natural refrigerant systems at a rate of 30 to 50 a year. The number is 30-50 new installations, whether in new or refurbished supermarkets,” Berger explains.

“As the availability of CO2 components improved, first for low-pressure subcritical and then for high-pressure transcritical, over the years we moved to those solutions,” Berger explains.

Of the 700 supermarkets in Migros’s portfolio, 411 were equipped with CO2 transcritical systems by the end of 2017.

“By 2030, the majority of our supermarkets will be CO2 or other natural refrigerants,” he says. “The main driver is that we want to get rid of HFCs.”

In retail – including the supermarkets and logistics centres of all ten Migros cooperatives – 34% of direct greenhouse gas emissions in 2016 were from refrigerant leakages.

“So by moving to CO2 refrigeration, once we’ve changed our entire fleet, we’ll have taken all those emissions out of the picture,” Berger says.