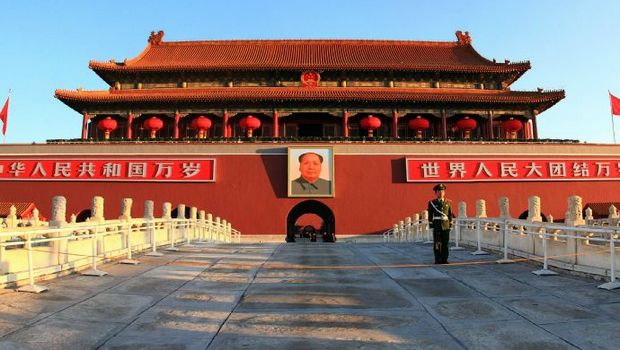 Italy-based CO2 system supplier SCM Frigo has announced it will install a CO2 transcritical system in a METRO Wholesale store in Beijing, China, by the end of this year. The system will be the first in China for both METRO AG and SCM Frigo.

Coming at a crucial time during Stage II of China’s rapidly accelerating HCFC phase-down, German retail giant METRO AG will install its first CO2 transcritical (TC) system in China later this year. SCM Frigo will supply the unit for a METRO Wholesale store in China, the first in the country for both parties.

The planned installation will be for two indoor racks, both with parallel compression. Refrigerating capacities will be approximately 275 kW medium temperature and 93 kW low temperature, including two remote air gas coolers.

SCM Frigo believes this is an important step towards changing the perception of CO2 use in the Chinese market.

“If the installation is successful, the perspective in the market will expand very fast since more and more foreign companies in China will be more confident to use CO2 as a refrigerant,” said Anna Stella, key account manager for SCM Frigo.

The installation will “demonstrate that CO2 transcritical technology is a viable alternative that can cross any border to fulfill end user’s commitments on F-gas exit programs,” she added.

“We are grateful to METRO for choosing SCM Frigo units as a partner in this installation.”

The announcement signals a growing interest in natural refrigerant technology in China, as key market players actively seek to expand the use of CO2 in the country.

In a sign of the growing penetration of this natural refrigerant into the Chinese market, an international symposium on CO2 technology – jointly organised by the United Nations Development Program (UNDP) and China’s Foreign Economic Cooperation Office, Ministry of Environmental Protection (MEP-FECO) – will be held in Tianjin on 17-18 September .

Playing a key role in this development is METRO AG, with the German retailer seeking to implement CO2 technology in its retail stores globally.

Under its F-Gas Exit Program, the company is aiming to phase-out f-gases in stores worldwide by 95% by 2030 and has already been installing CO2 systems at a rate of thirty stores per year.

The retailer has already installed 28 subcritical systems in China, but has mentioned previously that this has been a difficult process so far.

This is now set to change quickly with METRO’s first transcritical CO2 installation in China, in partnership with one of the leading global suppliers of CO2 technology, SCM Frigo.