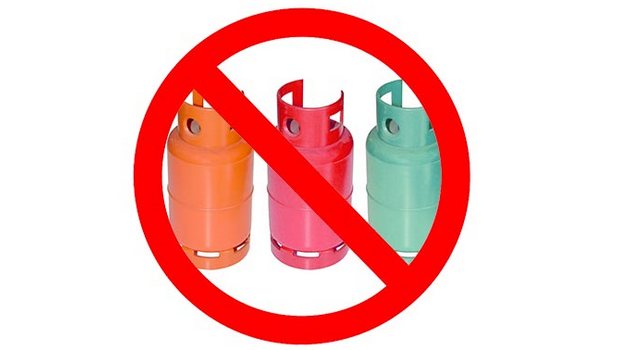 A number of leading air conditioning and refrigeration manufacturers have given their support to California in its efforts to phase down and eliminate HFC refrigerants.

In a letter to the California Air Resources Board (CARB), the companies, which include Carrier, Daikin, Trane and Lennox, say they support “pragmatic, predictable, and cost-effective measures” to meet the state’s pledge to reduce HFC emissions by 40% in 2030 from 2013 levels.

California voted to pass the California Cooling Act to restrict the use of high GWP HFC refrigerants at the end of August, a move quickly followed by New York, Maryland and Connecticut.

Specifically, the co-signees say they support CARB policies that implement California Senate Bill 1013 limits on HFCs in air conditioning technologies, namely the bans on certain refrigerants in building chillers in 2024.

They also call for the adoption of an additional regulation prohibiting refrigerants with a GWP in excess of 750 in all new air conditioners, excluding those covered by SB 1013, starting January 1, 2023. The implementation of this prohibition, they say, should be based on the date of manufacture, with a sell-through period of six months.

The group also wants CARB to allow the distribution of products from California to other states in which they are legal for sale in cases in which California’s regulations differ from those of other states.

David Doniger, senior strategic director in the Climate & Clean Energy programme at the Natural Resources Defense Council, which also signed the letter, commented: “This is a super week for saving the climate and saving lives. The air conditioning industry, coolant manufacturers and key states have all made crucial commitments to ending super-bad HFCs—filling a void left in Washington.”

The letter is also supported by the Air Conditioning, Heating, and Refrigeration Institute, Goodman, Nortek and the two major refrigerant manufacturers Chemours and Honeywell.

The group says it believes these measures balance environmental benefit with minimising the cost impact on consumers, all while providing adequate time for manufacturers, distributors, and contractors to prepare for a safe and efficient transition to lower-GWP technologies.