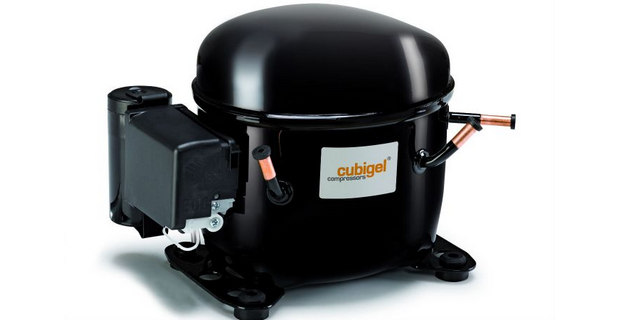 David Bernet, a sales area manager at Huayi Compressor Barcelona, says the light commercial refrigeration sector in Latin America has shifted 60% of its production to propane.

Bernet contrasts this with the experience in Europe, where progress was a little slow. “It changed a lot faster than in Europe, where it took more like five years for the market to change,” he said.

Another major difference between Europe and South America is the different role that regulation has played in the move towards natural refrigerants.

Latin America, however, has not seen much regulation on phasing down HFCs so far. Instead, end user demand – according to Bernet – is causing the market to move regardless.

“The big companies and end users want 100% natural refrigerants and mainly propane for their fridges,” he explained.

A myriad of reasons for change

This has had the knock-on effect of pushing OEMs to begin manufacturing propane equipment – leading sales of Huayi’s NLY90NRb and NUT55LRb compressors in Latin America to soar.

Both high performance compressors operate with R290 at a cooling capacity of 1.111Btu/h and 1.617Btu/h respectively, according to American HVAC&R industry tests by ASHRAE.

“We have had a lot of success with [these compressors] because [customers] are concerned about reducing energy costs,” he said.

Bernet also highlights the impact of the US Environmental Protection Agency’s (EPA) Significant New Alternatives Policy (SNAP) Program has played in driving growth by listing hydrocarbons as suitable alternatives to HFCs. “As many leading plug ‘n’ play manufacturers in South America also sell in the US, they need to comply with the regulation. This puts added pressure on them,” he said.

However, the new US administration is yet to confirm that the SNAP legislation will stay in place. “We are currently watching what happens with regulation. If this is delayed, it could slow down the shift towards natural refrigerants,” said Pedro Olalla, sales director at Huayi Compressor Barcelona.